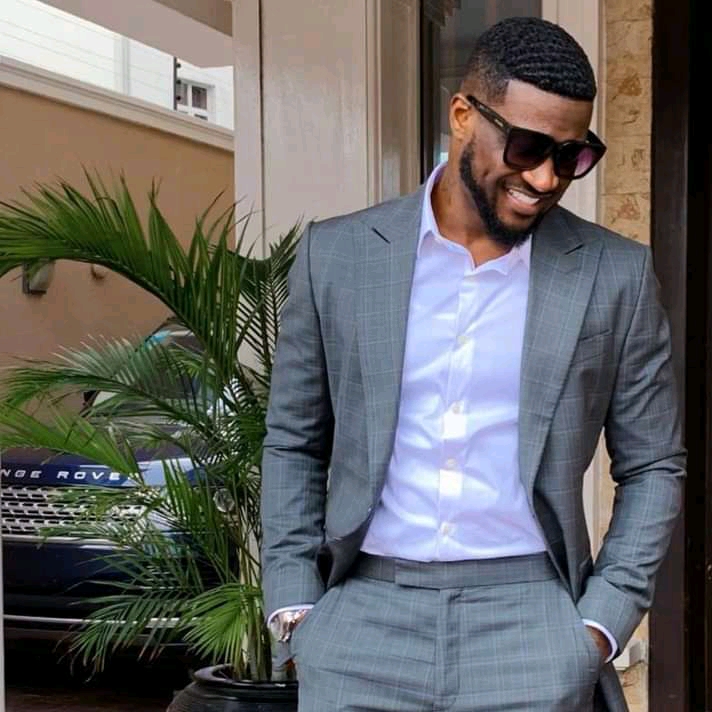 Following the release of his first-ever solo album, ‘The Prodigal,’ Mr P has expressed how disappointed he gets when his fans refer to him as just a dancer.

The former member of the now-defunct music group, P-square, made this known in an interview with DJ Cuppy on her ‘Africa Now Radio’.

Speaking on the inspiration behind his RnB sound, he said, “When I was working on this project I knew that every single I had released was never going to be on the album, let me tell you something, sometimes I hear people say Oh! he is not a singer, he is a dancer, that doesn’t hurt me, let me be honest with you it doesn’t make me feel bad, it doesn’t make me angry, I just feel disappointed you know, but at the end of the day, I am happy the narrative has changed. I was busy bragging about this album and I will tell you why because I knew what I was coming out with, I knew people were going to rate me, the way I came into the music industry as a solo artist is different. I came out from one of the biggest groups in Africa.”