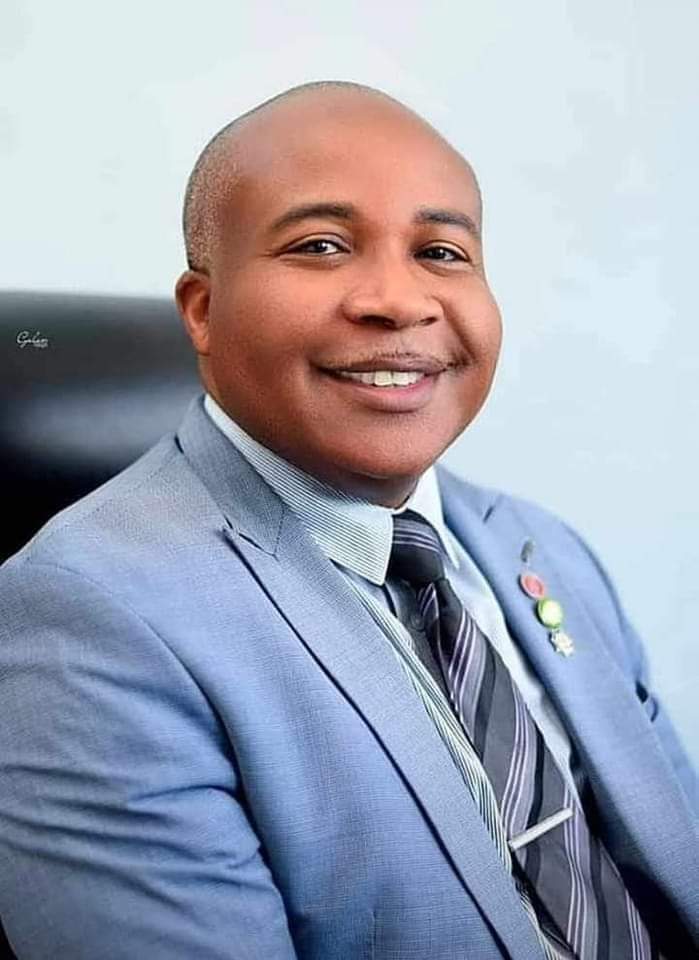 Jos University Teaching Hospital (JUTH), Has a new Chief Medical Director (CMD), The Minister of Health, conveyed the confirmation of Mr President by presenting the letter of appointment on the 19th of October,2022. So who is Dr Pokup Wushipa Bupwatda?

Dr POKOP WUSHIPBA BUPWATDA, the Acting CMD until his substantive appointment, held several positions in the Jos University Teaching Hospital (JUTH). He was the immediate past Chairman of, the Medical Advisory Committee (CMAC). As CMAC, he actively contributed to the current JUTH Five-Year strategic plan, 2020 to 2024. He saw to the completion of the Amenity complex of JUTH, the completion of the molecular laboratory, started the electronic Medical record called Health-in-a-box and also produced several Fellows of both National and West African Postgraduate Medical colleges among many novel ideas.

The newly appointed CMD is a Consultant Public health Physician, who loves music and also plays the guitar and sings, he is a patron of the Boys’ Brigade, Nigeria, and plays Table Tennis. He actively participates in community development activities:

Dr POKOP WUSHIPBA BUPWATDA hails from Kanke, Plateau State and is a one-time Head Boy of the famous Boys Secondary School Gindiri (1990-1991), he is an alumnus of the University of Jos-Nigeria. He is married to Dr Nanbam Gladys Bupwatda and the union is blessed with three children namely; Nengak Daniel Bupwatda, he is ten (10) years old, born on the 30th of December 2010. The second is Nenpanmun Olivia Bupwatda, she is seven (7) years old,