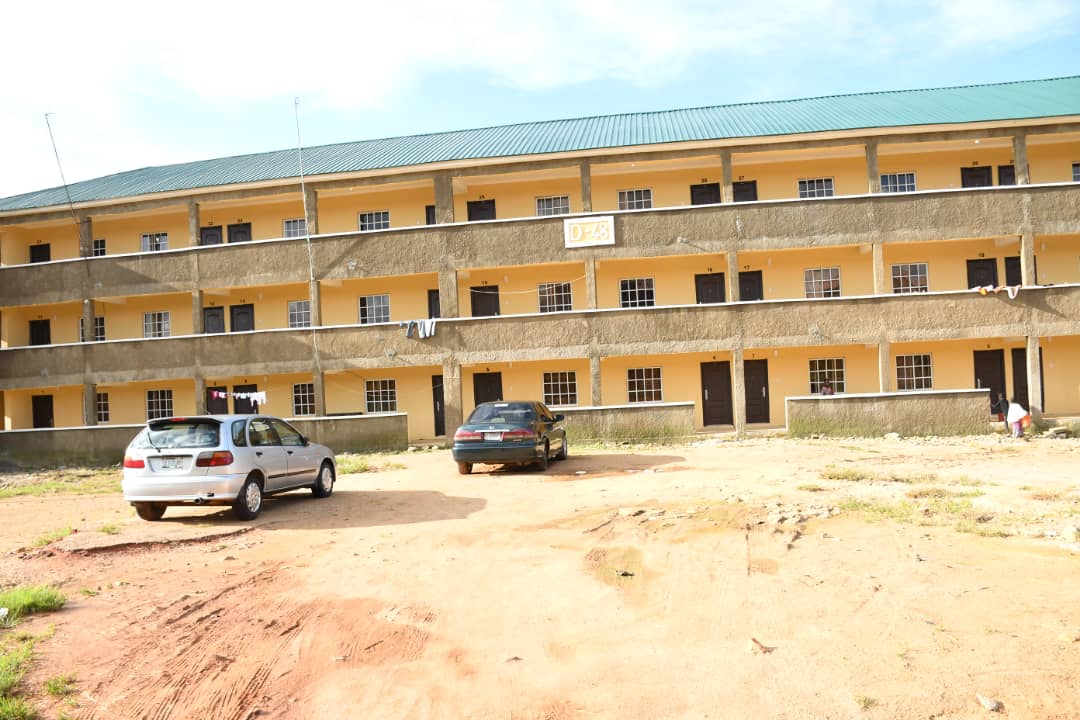 The Chief of Policy and Plans (Army) Major General Anthony Omozoje has commended the General Officer Commanding (GOC)3 Division Nigerian Army (NA) and Commander Operation SAFE HAVEN (OPSH) Maj Gen Ibrahim Ali for undertaking several projects that has improved the outlook of Maxwell Khobe Cantonment, Jos. Maj Gen Omozoje made the commendation when he paid a courtesy visit on the GOC in the cantonment.

General Omozoje said, he was in Jos to deliver a lecture to participants of Senior Executive Course 44 of the National Institute of Policy and Strategic Studies (NIPSS), Kuru on behalf of the
Chief of Army Staff, Lt Gen Faruk Yahaya.

While inspecting other ongoing projects in the Cantonment, the Chief of Policy and Plans expressed satisfaction with the laudable initiatives aimed at improving the welfare of troops and their dependents. He commended the GOC and his officers for the strides.

He said in spite of many challenges, the NA is making tremendous efforts to improve the capacity of troops to discharge their duties professionally.

In his remarks, the GOC and Commander OPSH, Maj Gen Ibrahim Ali described the visit as a morale booster to the officers and soldiers of the Division. He noted that the projects at the Cantonment were successfully executed with the tremendous support received from the COAS, Lieutenant General Faruk Yahaya. He assured General Omozoje that the facilities would be maintained.