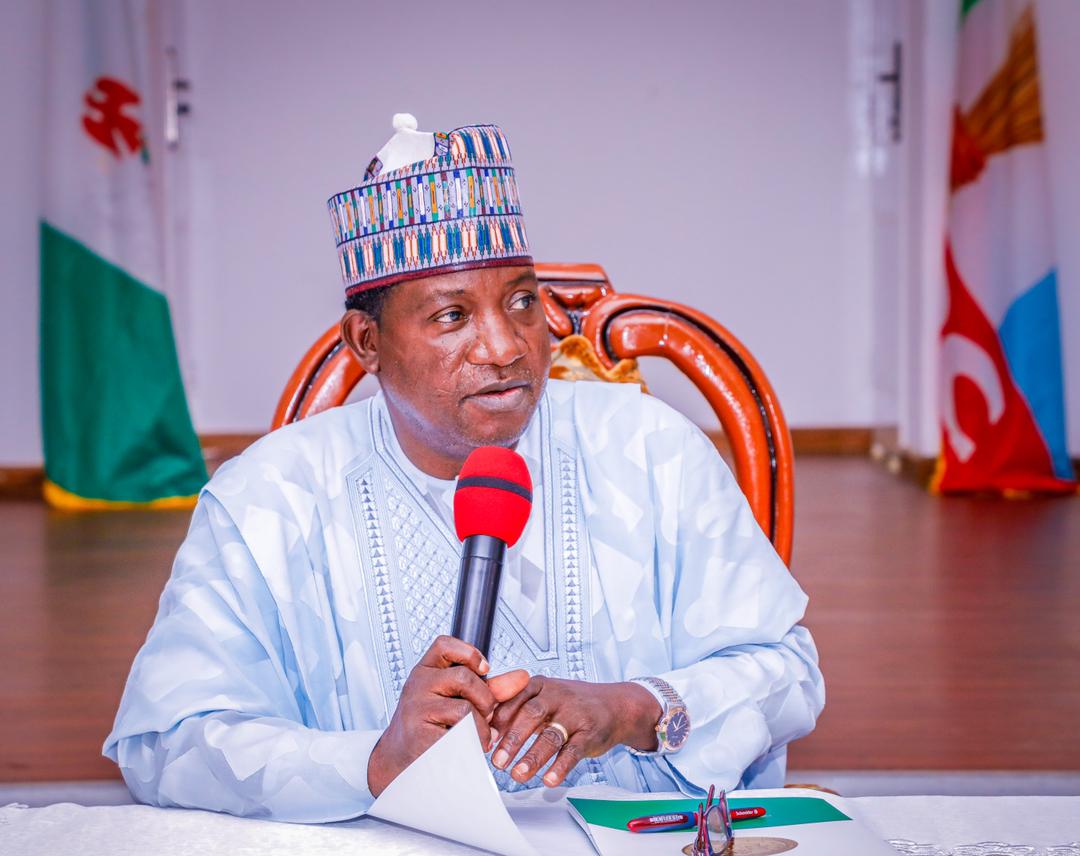 Ordinarily, the death of a nonagenarian should elicit mixed emotions: the pains of losing a dear one and gratitude to God for a life well spent.

However, during the week, confessional statements from some suspected kidnappers who admitted to the abduction and gruesome murder of a 93 year old, left a sour taste in the mouth.

Snippets released by the Police High Command of the suspects alluding to the heinous crime, set the social media on overdrive as the victim was Baba Defwan Dariye, father of the former governor of Plateau State and a two-time Senator, Joshua Dariye.

The identities of the suspects and their confession to the role they played in carrying out the dastardly act, jolted the conscience of all and sundry due to its ‘cast of characters’.

Police spokesman, Frank Mba, named some of the suspects as Abubakar Mohammed, Titus Ezekiel, Sunday Ibrahim, Mangut Suwa, Jetro Ngusen, Dauda Isa and others noting that, “Unfortunately, all the 8 suspects who played key roles are from the same village with Pa Dariye, Horop, in Bokkos LGA of Plateau State.”

This is shocking owing to the fact that as governor of Plateau State, Joshua Dariye did a lot to develop rural communitites as well as project hitherto unknown and unheard of ethnic groups in the state, including his Mushere ethnic group to national consciousness through his “Leaving Plateau better than we met it” mantra.

Buoyed by a supportive House of Assembly with Simon Lalong as the then Honourable Speaker, the Dariye administration pursued an all inclusive government that endeared him to the people especially the grassroots who fondly nicknamed him ‘headboy’.

That the primary beneficiaries of his projects and famed generosity could  murder his father in a callous and heartless manner while he is serving a term at a correctional center however, comes as the height of ingratitude and insensitivity to good leadership.

But the take away from the confession goes beyond Dariye as a person.

As the saying goes  “death teaches things about life in a way that life never can,” hence the confession comes as an eureka moment for Plateau to realise who its real enemies are as it punctures the narrative of ethnic exclusivity in crime or the tendency to profile races in times of security breaches.

The suspects arraigned by the police who confessed to killing Dariye’s father comprised of people of diverse ethnic groups and faith, like the Mushere, Fulani, Christians, Muslims, believers and non-believers.

The unification of criminal elements beyond the fault lines of religion and ethnicity has not only put a lie to claims of linear identity in crime but speaks to Gov Lalong’s known position of addressing issues of crime and criminality from a fair minded and broad perspective.

It also emphasizes the Governor’s clarion call on the people to separate ethnic and religious divides in the bid to confront insecurity and expose the criminals for who they really are!

In several fora, Gov Lalong captivates his audience with the story of the good samaritan where an injured victim of robbery attack was abandoned by several passersby including a fellowJew only to be rescued by a Samaritan, even though Samaritans and Jews despised each other.

Gov Lalong emphasizes the moral of the story being that citizens should put aside differences and help those who are in need of our help irrespective of religion or tribe.

With this exposure, it is time to take a second look at Governor Lalong’s call to separate criminality from primordial sentiments while going all out to smoke out the criminals irrespective of their ethnic or religious identities.

This also formed the nucleus of discourse when the President of the Christian Association of Nigeria (CAN) Dr. Samson Oyekunle and the Sultan of Sokoto, His Eminence, Muhammadu Saad Abubakar visited Jos, under the auspices of the Nigeria inter-religious Council (NIREC)

The two religious leaders, alongside state governors and SGF Boss Mustapha, were in Plateau State to preach and promote peaceful coexistence among the adherents of the two major religions in the state, Christianity and Islam.

It is only when we do that the security challenges in the state would be addressed holistically as criminal elements would no longer hide under the veneer of tongue and beliefs to escape justice.

The process of identifying criminal elements masquerading under our ethno-religious faultlines to perpetuate their crimes must be backed up by action of reporting “our criminals” to the authorities.

The practice of rushing to bail arrested  criminals because they are our own sows seeds that may grow to consume us all.

These preachments should galvanise the citizenry as Governor Lalong steers the ship of the state to reclaim its glory as the home of peace and tourism.

Lalong: Standing with the people