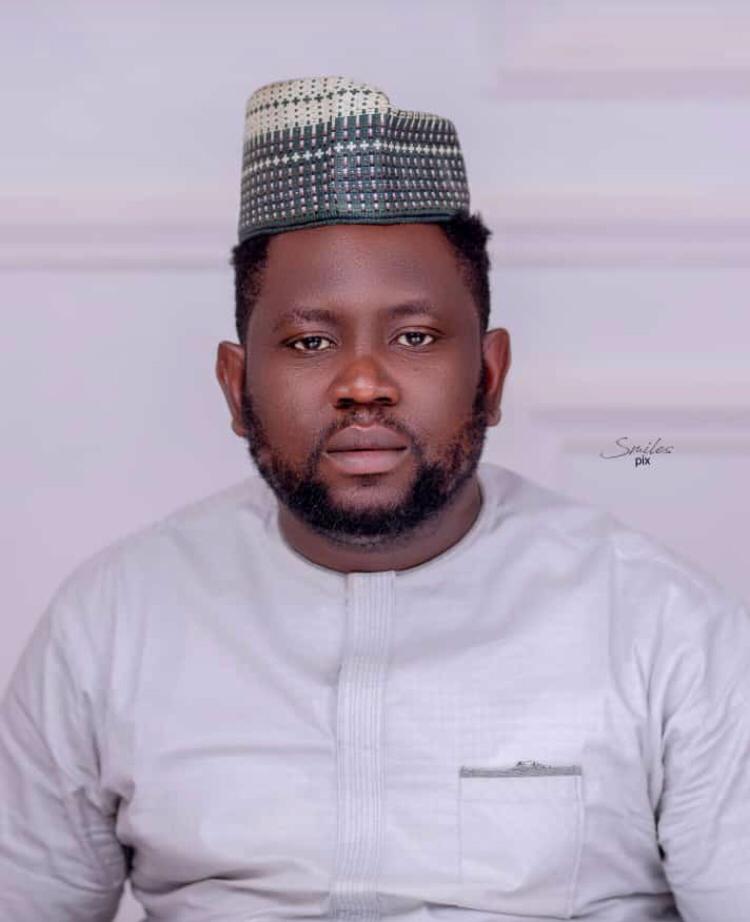 Youths across Jos North/Bassa federal constituency under the aegis of the Youths for Good Governance have called on Hon. John Haruna to represent the constituency at the green chambers.

In a joint statement signed by Kamal Suleiman, the chairman of Jos North Progressive Youth Vanguard and Samuel Ayuba of the Rukuba Likeminds, the youths stated that “Jos North and Bassa Federal Constituency would indeed be well represented with Hon John Haruna in the Green. Chambers.
We, therefore, urge him to declare his interest and we hope that he would respond to this call as swiftly as possible so we can commence widespread consultations and engagements towards realising this dream that will transform our constituency to enviable heights.

The coalition described Haruna as a “simple down-to-earth yet firm and principled gentleman” who has “demonstrated rare feats of courage and dexterity on issues of governance and state which has endeared him to the youths having awarded at various times through different platforms like the National Association of Plateau State students and the Students Union Government of various higher institutions in the state”.

While in response to the clarion call by the youths, Hon. John Haruna declared his intentions to run saying time is of the essence and that running is an obligation of some sort since the youths have reached out to him.

Hon. John Haruna who decamped from the ruling All Progressives Congress (APC) to the Youth Progressives Party (YPP), said why he left the APC was because the party has lost its values and has now become the sole property of one person, the governor who has demonstrated high-handedness by not allowing the electorates choose their representative but Governor Simon Bako Lalong wants to impose his candidate on the people.

Hon. John Haruna said this while expressing his will to contest at the State Secretariat of the the YPP at Kalwa House in Jos.
He said it is now time for the youths to rise up to the occasion to mobilize and vote in competence, credibility and people oriented representation; values which he has demonstrated and stood by in his political sojourn.
Hon. Haruna John appreciated INEC for its role in consolidating Nigeria’s democracy while urging them to do more especially as it concerns this upcoming bye-election.