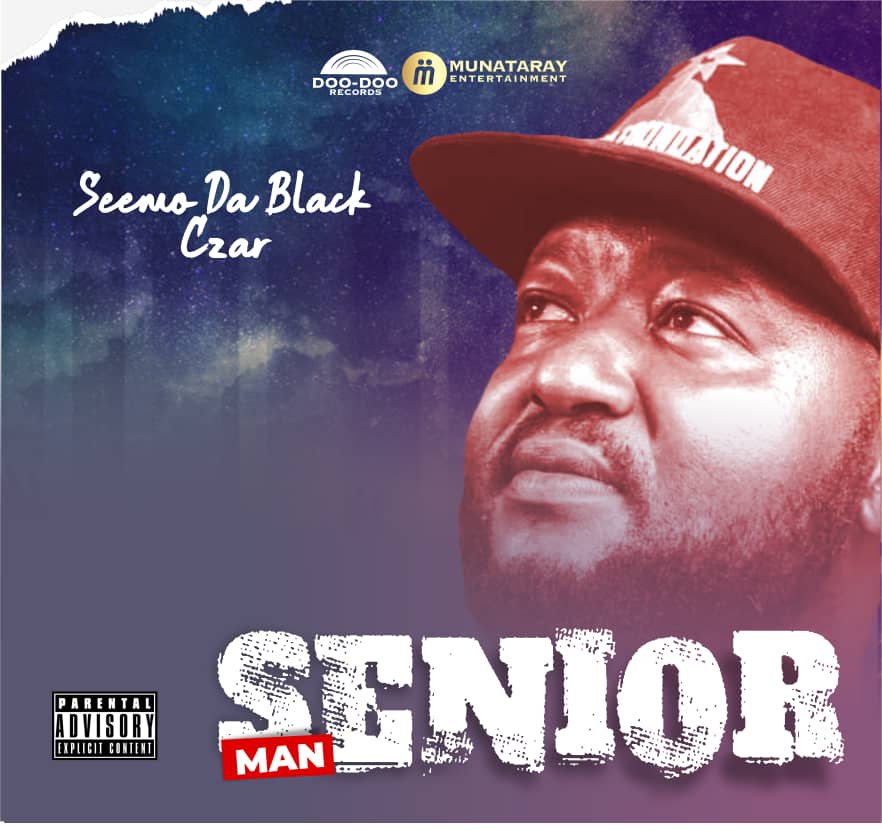 Doo-Doo Records is an International record label headquartered in North-Dakota, with offices in California, Florida and New York City that scouts for Talented music acts from Africa to put on platforms all over the world.

Ibrahim “Bonky-Bee” is the CEO of the label which is a subsidiary of Mammoth Entertainment, United States Of America.

The label has engaged the services of veteran Hip hop act and showbiz impresario -SEEMO DA BLACK CZAR, who has been working on his much anticipated Album “SENIOR MAN”

The vibes from the Album caught the attention of Doo-Doo A&R executives via the online media and that facilitated the paper work for a distribution & management deal.

Seemo Da black Czar as the African Representative of the label is to set up platforms for local acts to exhibit their talents all over the continent,where opportunities will be created for the best to blossom on the world stage.

The 15 Track Album is set to be Released On Seemo’s Birthday on June 23rd,2021 on all digital platforms worldwide.

At the moment, Seemo is set to release a Single off the Album “SENIOR MAN” Titled ” “SARKIN YAKI” that features Veteran Rapper TERRY Tha Rapman.