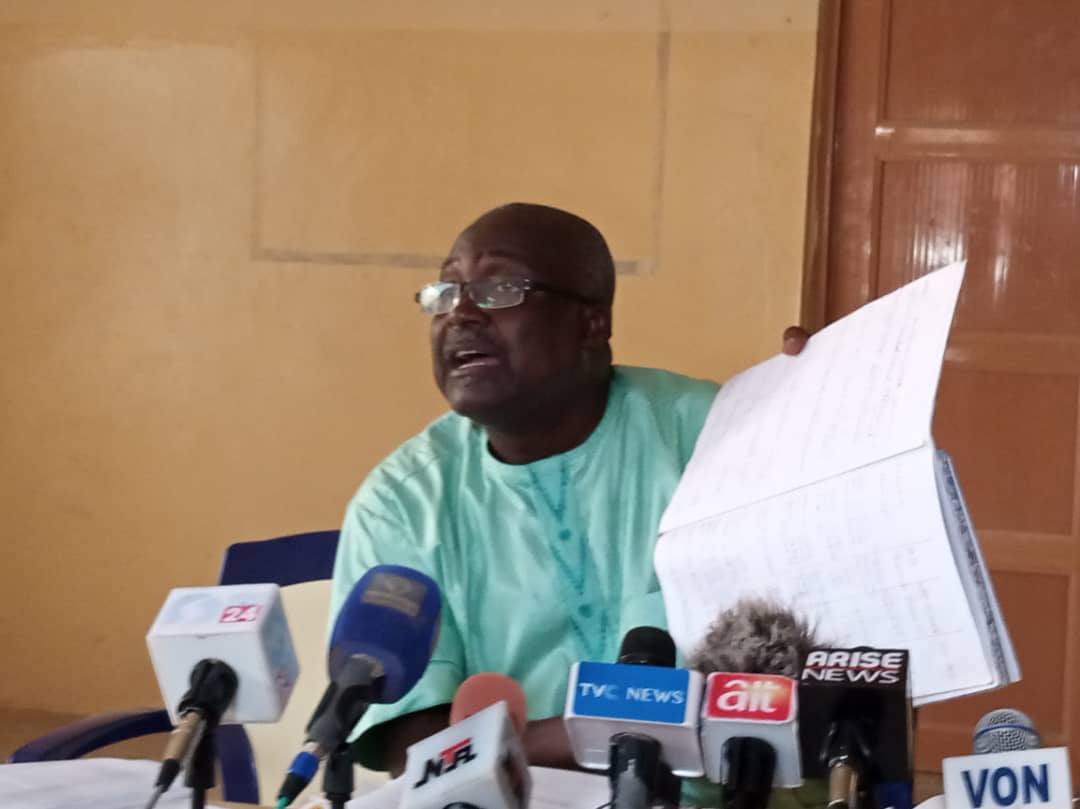 A Jos base business tycoon and politician Hon Leo Dilkon has accused an Indian and others for high level economic Sabotage in Nigeria.

The CEO, Dilkon Group of Companies (DGC) Bisichi, Jos South Plateau State, alleged that An indian ring with collaborators in EFCC, Police, FIRS, and other institutions are sabotaging Nigerian economic growth through sabotage of local and indigenous companies like (DGC)

Addressing Journalist in Jos, Hon. Dilkon revealed that the DGC is a company of about 25 years, build with German technology and with a high prospect for growth and industrialization.

The CEO accused an Indian, Mr. Paraj Sule whom he employed for pilfering parts of Many machines in his company at Bisichi. Hon. Dilkon traced Mr paraj Sule to an Indian company in lagos called poly products.

Among others mentioned in Mr. Paraj conspiracy is one Mr. Gopep Istifanus whom was also an employee of DCG.

While responding, to journalist, on how he will recover from the sabotage, Hon. Dikon, says the company is already on the part to start massive production in some areas not badly affected.

Fighting ASUU for the Soul of Public Universities