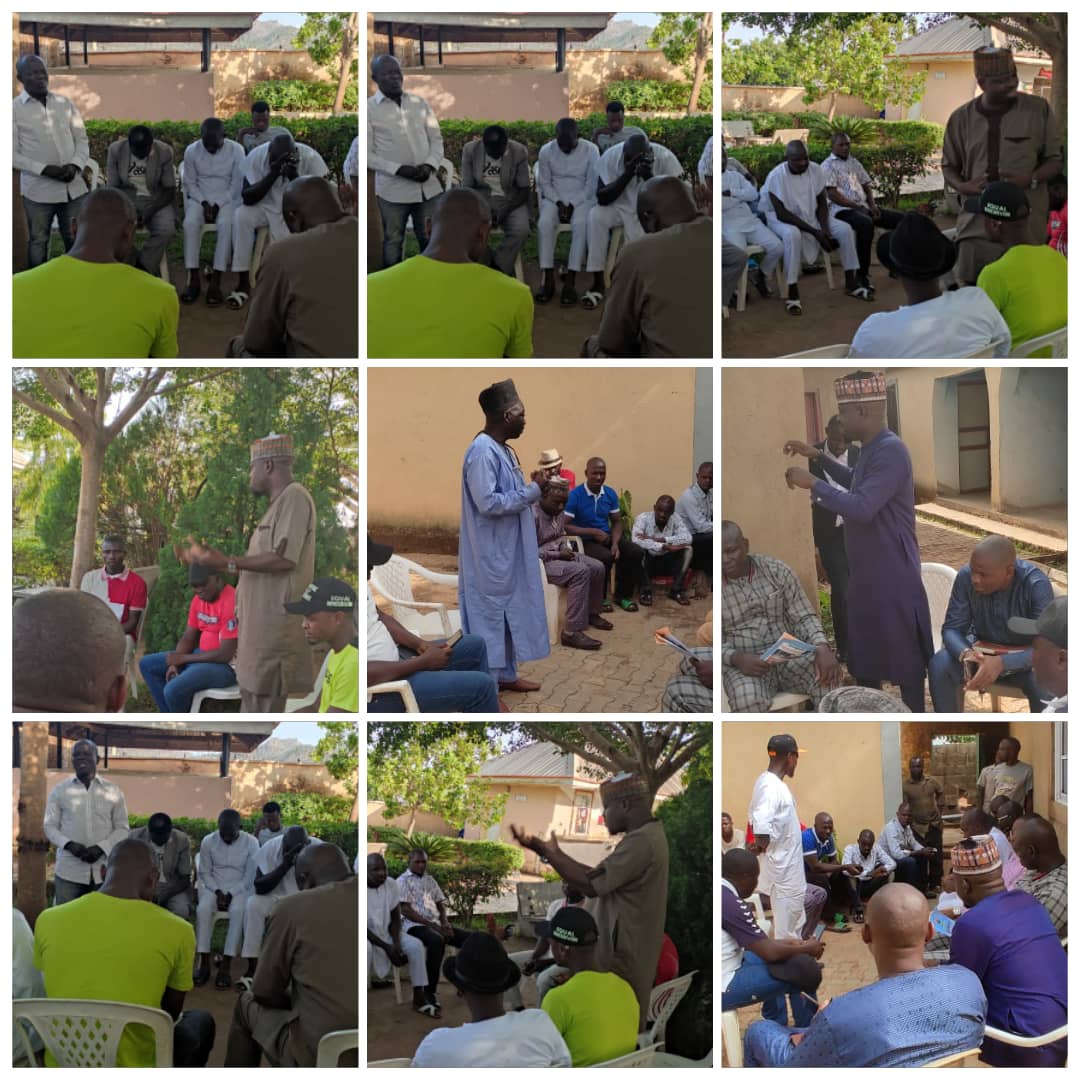 Preparatory to the forthcoming local government elections, a front line aspirant for the chairmanship position of Pankshin LGC, Hon. Yokden Gideon Rotshak has inaugurated his campaign coordinators for the twenty wards of the local government.

In his uniqueness, Rotshak inaugurated the coordinators for the ten wards in Pankshin south and those in Pankshin North separately.

Inaugurating the coordinators at Abwor-Dyis and Vel sunset separately, the dogged aspirant appreciated the inaugurated coordinators for accepting to be his coordinators in their various wards and tasked them to ensure that the name Rotshak is heard and felt in each polling unit and each household in the entire local government. He stressed that his commitment and resolve to serve Pankshin LGC differently for the overall good of the people of Pankshin is unquenching.

They further encouraged the coordinators to work hard to complement the tireless efforts put in place by Hon. Rotshak.

Highlights of the inauguration was the presentation of campaign materials to the coordinators for onward distribution to their various wards.