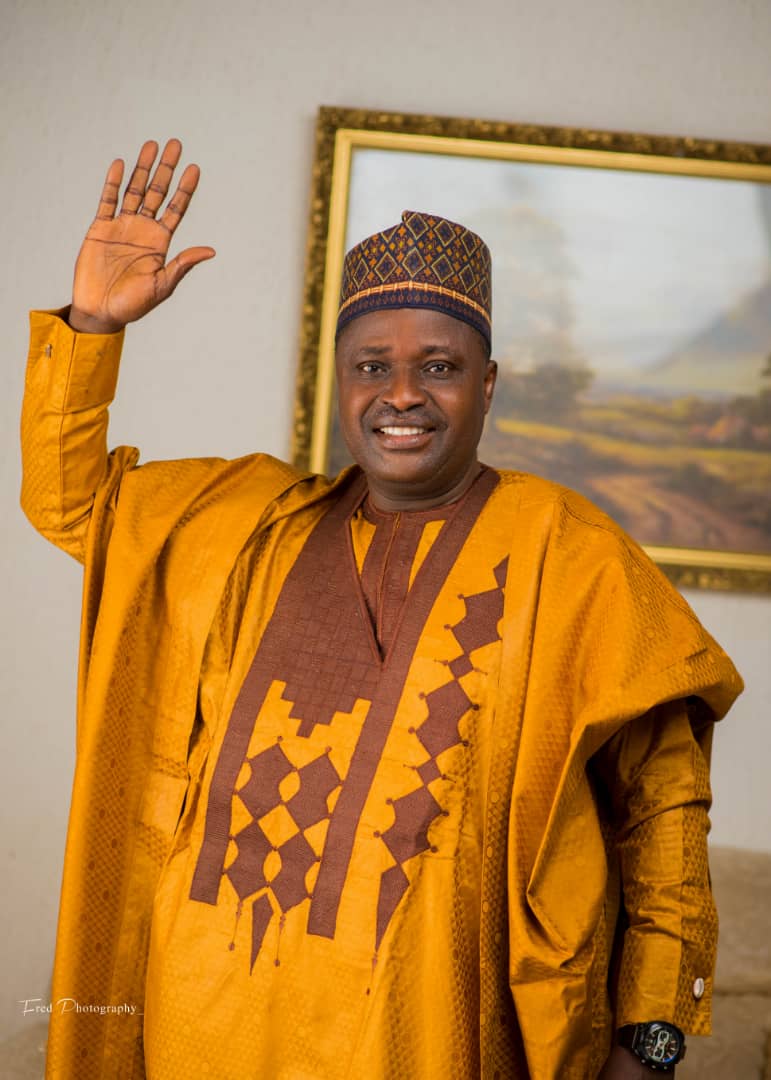 Kabiru Muhammad Garkuwa made this known in an exclusive interview briefly after meeting with some delegates from Jos North LGA yesterday.
He said going by the long political, legislative and administrative experience of Hon. Simon Mwadkwon he deserves Plateau North Senatorial ticket.

“Dr. Simon Mwadkwon antecedent of ardent political ideology and his passionate and selfless services that is focused at all times on peace, unity, progress and transformational growth of his people and also the political concerned he has to the grassroots level is enough reason to canvassed for support on his behalf and to call on the party delegates to give him opportunity to a bigger role, he is a better Aspirant and will make a better Senator for Plateau State considering his mantra that his constituency is humanity” he said.

According to Garkuwa , the party need people of firm political ideology vast experience in politics and popularity across the state to fly the ticket of the party. Hon. Simon Mwadkwon has been a real progressive Democrat who has shown the quality adherent to political ideology as a politician, quality of leadership when he was the Executive chairman of Riyom LGC and two term member of National Assembly.