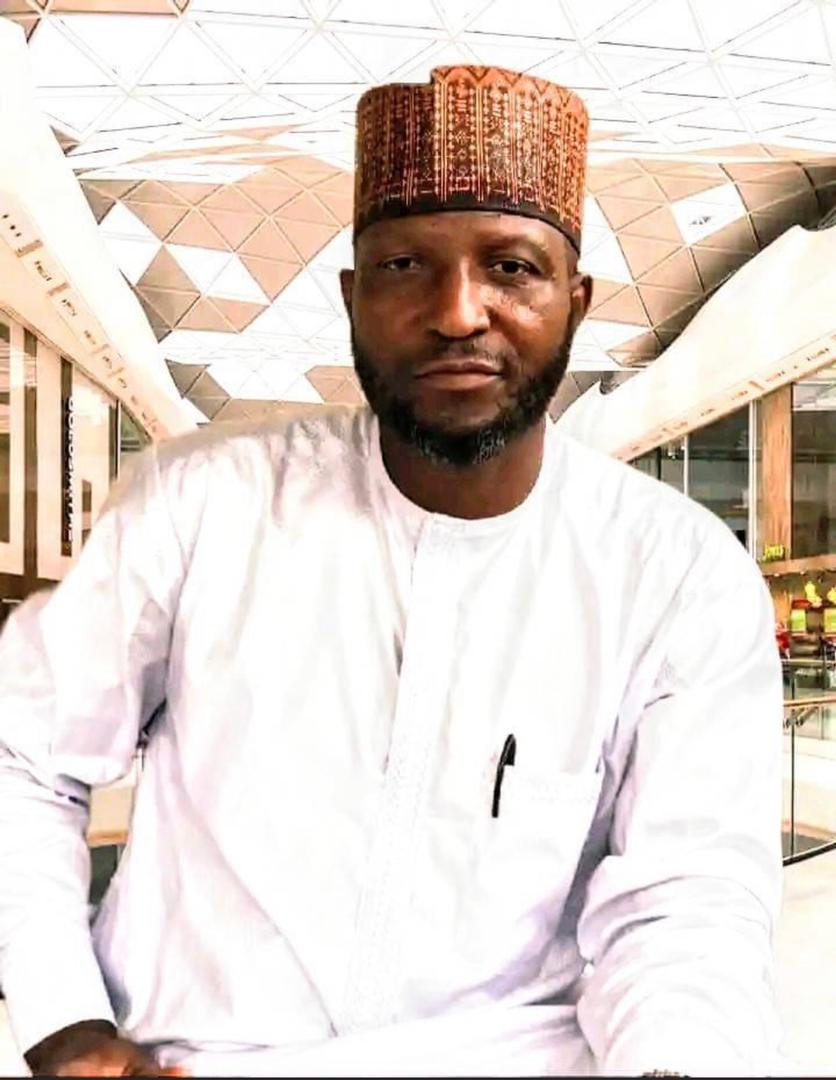 The parley which was meant to ignite a brainstorming session aimed at mapping out a strategic plan in support of of the detribalized leader’s Candidature for Karu/Keffi/Kokona Federal House of Representatives Seat under the platform of the New Nigeria Peoples Party (NNPP) was fruitful, constructive, and productive.

Hon. Nuhu Sabo Yepwi welcomed the group and reassured them of his determination on ensuring and insuring sound and all-inclusive representation of the people of the Federal Constituency irrespective of their political affiliations, religious/ethnic background, gender, or age bracket.

He solicited their unflinching support in seeing that the project which is a collective responsibility comes to fruition. He pledged never to disappoint them as he opined that a man of honour is never to forget where he comes from.

Responding on behalf of the group, leader of the delegation, Hon. Hassan Abdullah pledged their unalloyed allegiance and commitment to the project. He prayed God to grant him victory, acknowledging that leadership comes from God and believes that God is with Hon. Yepwi as he aspires to better the lot of the people of KKK Federal Constituency.

A number of other members of the group also pledged their unflinching support for Hon. Nuhu Sabo Yepwi and reiterated their solemn resolve to support his candidature come February 2023.

It would be recalled that Hon. Nuhu Sabo Yepwi resigned his membership of the Peoples Democratic Party (PDP), days before the Primary election before clinching the ticket under the platform of the NNPP.