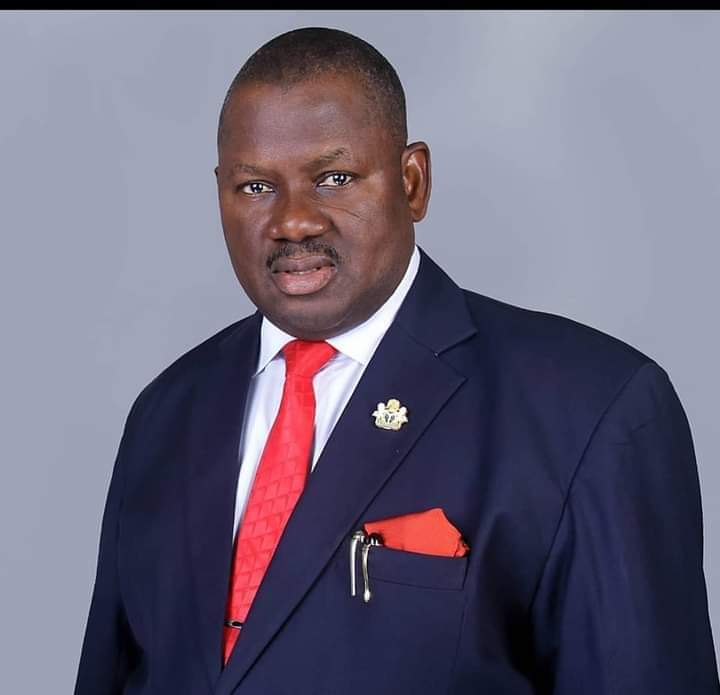 The demise of Dr. Simon Harry, Statistician-General of the Federation, following a very brief illness has deprived the nation of an accomplished professional, patriot, and man of immense impact, says Senator I. D. Gyang of Plateau North.

The Senator adds that the National Bureau of Statistics under the transformational and vibrant leadership of Dr. Harry witnessed a sudden positive turnaround. He says Dr. Harry left a legacy of diligence and excellence.

The Senator also acknowledges the relational and networking capacity as well as the monumental community engagements of Dr. Harry which connected him with people across creeds and clans.

Dr. Harry and his good works shall surely be missed by the immediate family, the many people and communities he has impacted, and indeed the nation.

Chief Burki put smiles on People with Disabilities in Jos North, as he distributes 50 wheelchairs.