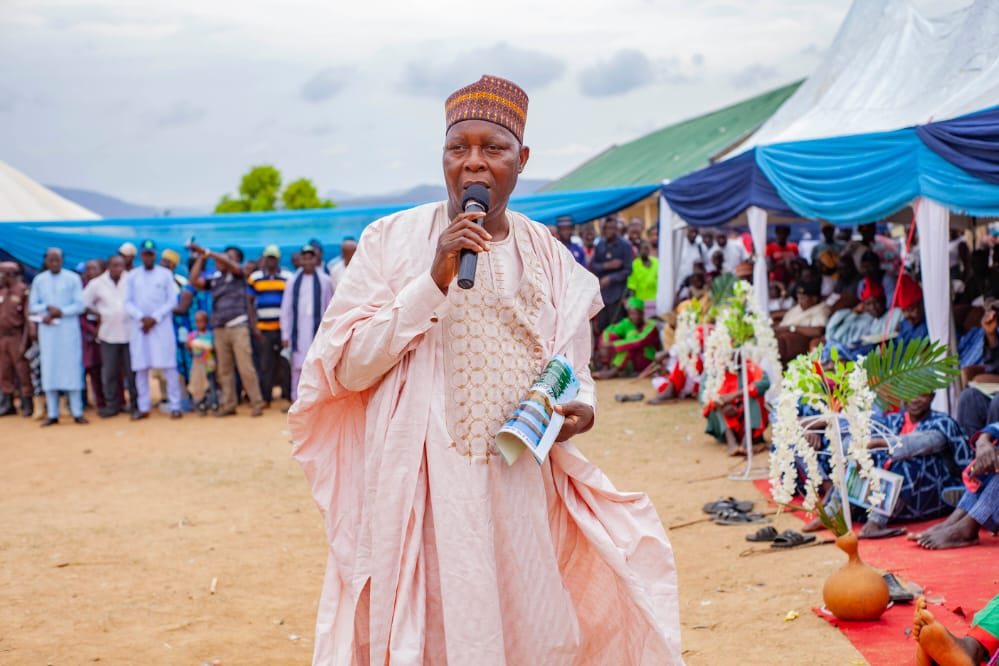 Chief Pedro Ardiyel Dafur who was one of the special guest at the occasion congratulated the MISHIP nation for their cultural day and urge them to unite and be there brothers keepers.
Chief Pedro also commended the EXCO of MISHIP community development association for the efforts in planning such a wonderful event and urged them to maintain the tempo.
There was also a fundraising for the completion of their community multipurpose hall of which CHIEF Pedro Ardiyel Dafur gave handsomely towards the project.