Dr Elkanah Garang Appreciates Delegates, Stakeholders and Supporters for their Show of Love and Steadfastness 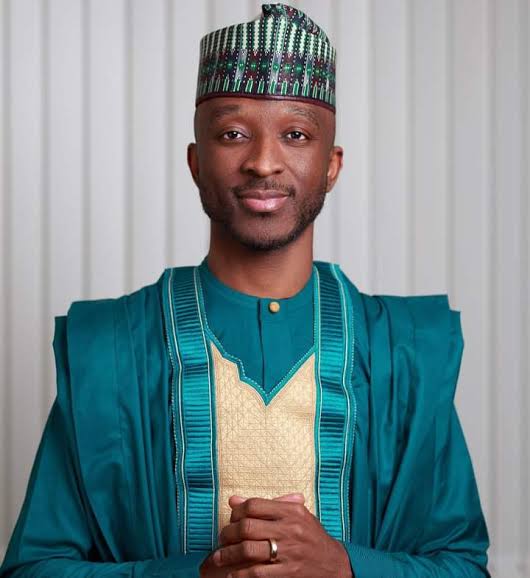 Dr Elkanah Garang, a contender in the just concluded All Progressives Congress (APC) House of Representatives primary elections, has expressed appreciation to delegates, stakeholders and his supporters for their show of love and solidarity throughout the period of the campaign up till the day of the primaries.

Elkanah made this known in a statement he personally issued to journalists following the outcome of the primary elections. Though he did not emerge winner, he however said his outing was landmark because of the support he enjoyed especially at the grassroot.

He advised that the party has a lot to do to win the confidence of disgruntled party men and women going into the 2023 general elections.

Dr Elkanah Garang Appreciates Delegates, Stakeholders and Supporters for their Show of Love and Steadfastness