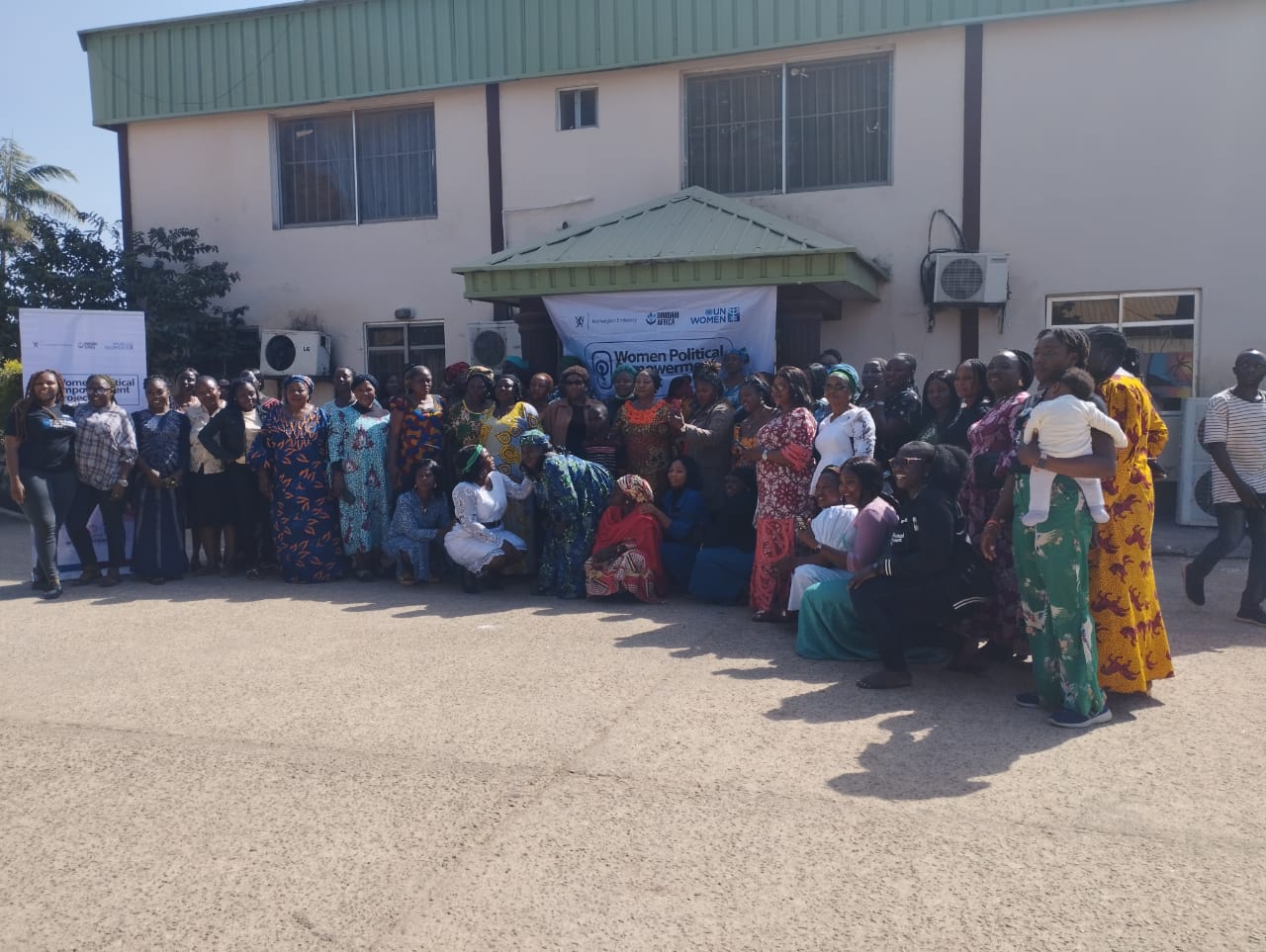 Dinidari holds a Women Political Empowerment Project in Jos on the 13th December at Crispan, Rayfield. The training is packaged for women after a survey conducted on the needs assessment and gaps that has to do with participation of women in politics.

Martins Gumut, a lecturer with the University of Jos, facilitated a paper presentation on Gender and Gender mainstreaming which has to do with some of the stereotypes, specific roles and expectations from our different cultures and society.

“Gender a social and cultural construct identifies, profiles and distinguishes roles and responsibilities expected from boys, girls, men and women which can differ from one community to another. “

In all spheres of life there are gender gaps from men and women that could be on social, political, religious, cultural or economic bases. Women generally feel that some of the gender gaps have limited them to participating actively In politics with numerous challenges.

Nigeria as a country is plagued by a low level of women’s participation in the political decision making process. Currently, women’s political representation from political parties, elective and appointive positions are still low.

Speaking to Viewpoint Nigeria, Ademola Adelihin, UN women, National program officer says the activity is a training to build the capacity and better aware women leaders for meaningful participation in their political parties and better influence decision and party leadership.

“The collaboration between UN women, Dinidari and the Norwegian embassy is to deepen women’s capacity to advocate for the increase and meaningful participation of women in politics even beyond the 2023 general election. “

SENATOR I. D. GYANG URGES CONSTITUENTS TO COLLECT THEIR PVCs FROM INEC.