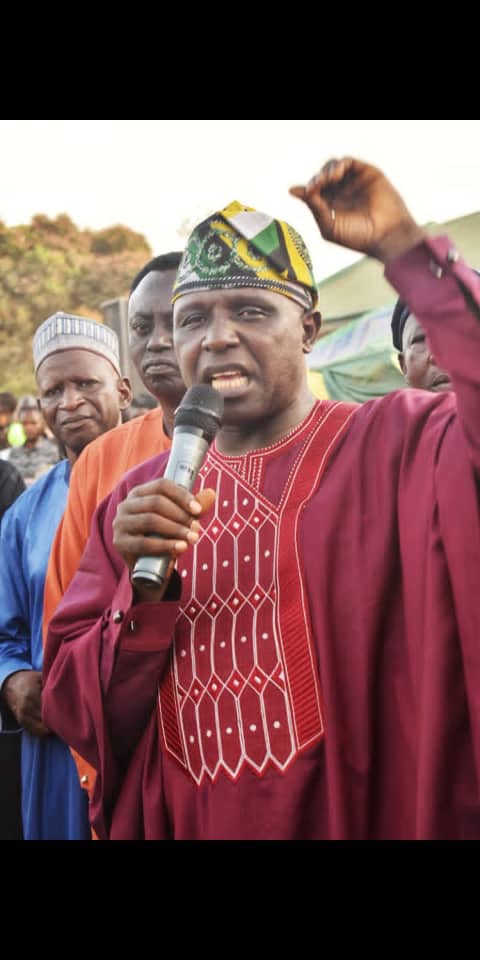 The killing of 23 persons, 5 at TYANA village, Riyom LGA and 18 others at ANCHA village, Irigwe land, Bassa LGA by terrorist on Monday 10th and Tuesday 11th January has been strongly condemned by Senator I. D. Gyang in whose constituency the killings took place.

Senator Gyang says the formal designation and gazetting of Bandits and “Yan Bindiga” as terrorist by the Federal government should provide the needed leverage for security agencies particularly the OPHS to deal decisively and frontally with the terrorist attacking, killing and displacing communities in Plateau North Senatorial District.

Senator Gyang further says there was sufficient intelligence on the masterminds, sponsors and perpetrators of the prolonged terrorist attacks in Plateau North and urged the intelligence agencies to deploy and utilize same to rid the nation, Plateau North in particular of the menace and pains of repeated killings and loss of lives.

Meanwhile, the Senator is appealing to governments at all levels, Federal, State and the two affected LGs to provide assistance and relief to the affected communities whose habitat (houses and property) were set ablaze and destroyed by the terrorist.