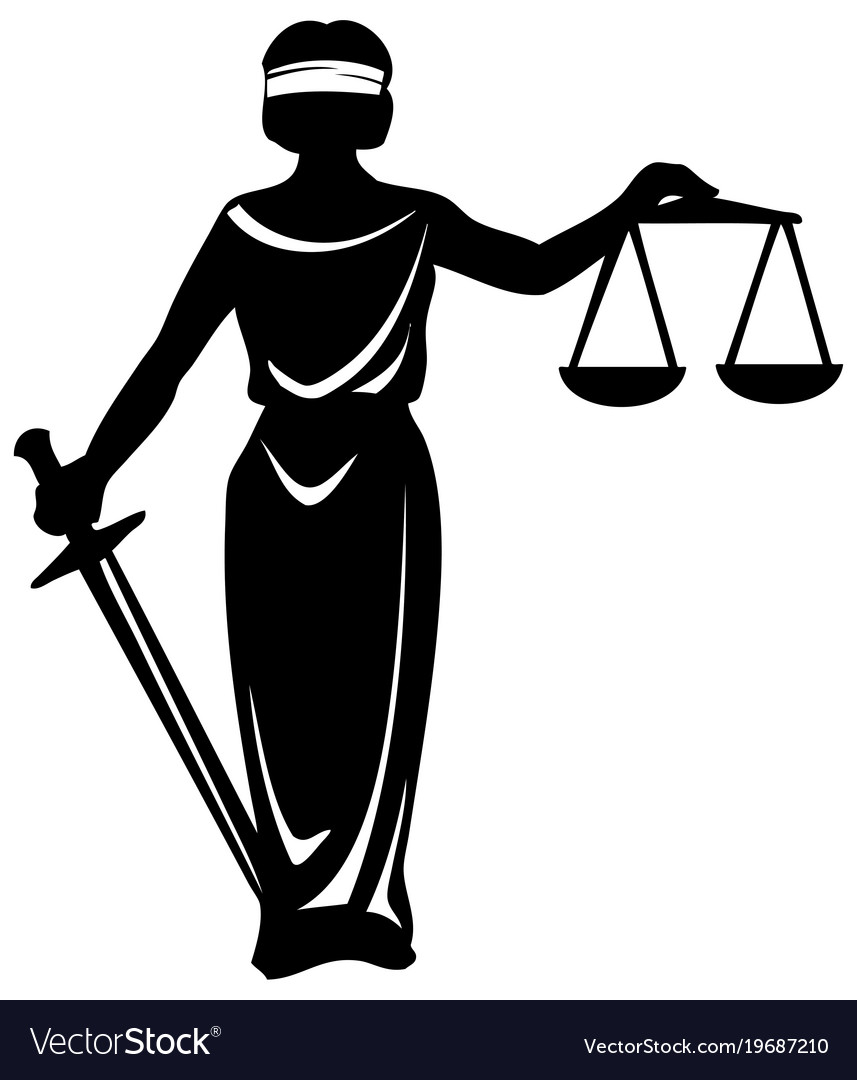 Court adjourns hearing in a suit between Dilkon Plastic Ltd & Indian Nationals, others

The High Court of Justice, sitting in Jos on Tuesday, adjourned the hearing until December 08, 2022, in a suit between Dilkon Plastic Ltd (Complainant) and Parag Sule, an Indian National and five others (Defendants).

Sule, a staff of Dilkon Plastic Ltd and five others are standing trial on eleven count charge offences bordering on Criminal Breach of Trust contrary to and punishable by some sections of the Plateau State Penal Code Law.

When the case file, No: PLD/J227c/2021 was called, Counsel for the Prosecution, Francis Okafor Esq told the court that the matter was adjourned till today for the taken plea. However, I can see only three defendants in Court. My learned friend announced appearance for only 1st 4th and 5th defendants, why”?
In his submission, Vincent Orifunmishe Esq, Counsel for 1st, 4th and 5th told the court that he was informed that the 1st Defendant (Parag Sule) was sick and hospitalized in India. “The report I got is that he was hospitalized for shock when he received an information that his father-in-law who had been in coma for months passed”.

The Defendant’s Counsel said that consequent upon this, the Indian High Commission in Nigeria granted the 1st defendant Emergency Certificate to exit Nigeria on June 17, 2022. Counsel further told the court that upon receiving a copy of the Emergency Certificate, he placed a WhatsApp call to the 1st defendant to let him know the importance of ensuring he was in court. Counsel said the 1st defendant told him he put up the notice to the hospital but the hospital declined stating that the 1st Defendant must be physically fit.
Counsel further told the court that the Indian High Commission in Nigeria had asked him to avail them of the Hearing Notice of the matter since his going to India was based on their authorization. “In the circumstances, I will ask my Lord to excuse his absence today. I sincerely apologize for the inconvenience”.
On the 4th and 5th defendant, Counsel said, “I do not have an explanation as to why they are not in court. Moreso, there is a Bench Warrant against them but I do not know if the warrant has been executed”.
In light of the above, the defendant’s Counsel made oral application for an adjournment.

There was no objection from Counsel for the 2nd, 3rd and 6th Defendants as well as Counsel for the Prosecution, Bitrus Dung Esq, Nantok Dashuar Esq, G.T Gontur Esq and Francis Okafor Esq respectively.

According to the Prosecution Counsel, “We wish the 1st defendant quick recovery so he can return to Nigeria and face his cases”.

The matter was subsequently adjourned until December 18, 2022.

Recall that the Chairman/CEO of Dilkon Plastic Ltd, Hon. Leonard Dilkon addressed a world press conference in Jos where he accused some Indian expatriate working in his organization who in collaboration with the Indian High Commission had vandalized and destroyed his factory at Bisichi. He further alleged that the approach adopted to eliminate his factory was similar to the approach used to steal oil in particular and in the destruction of the Nigerian economy in general.