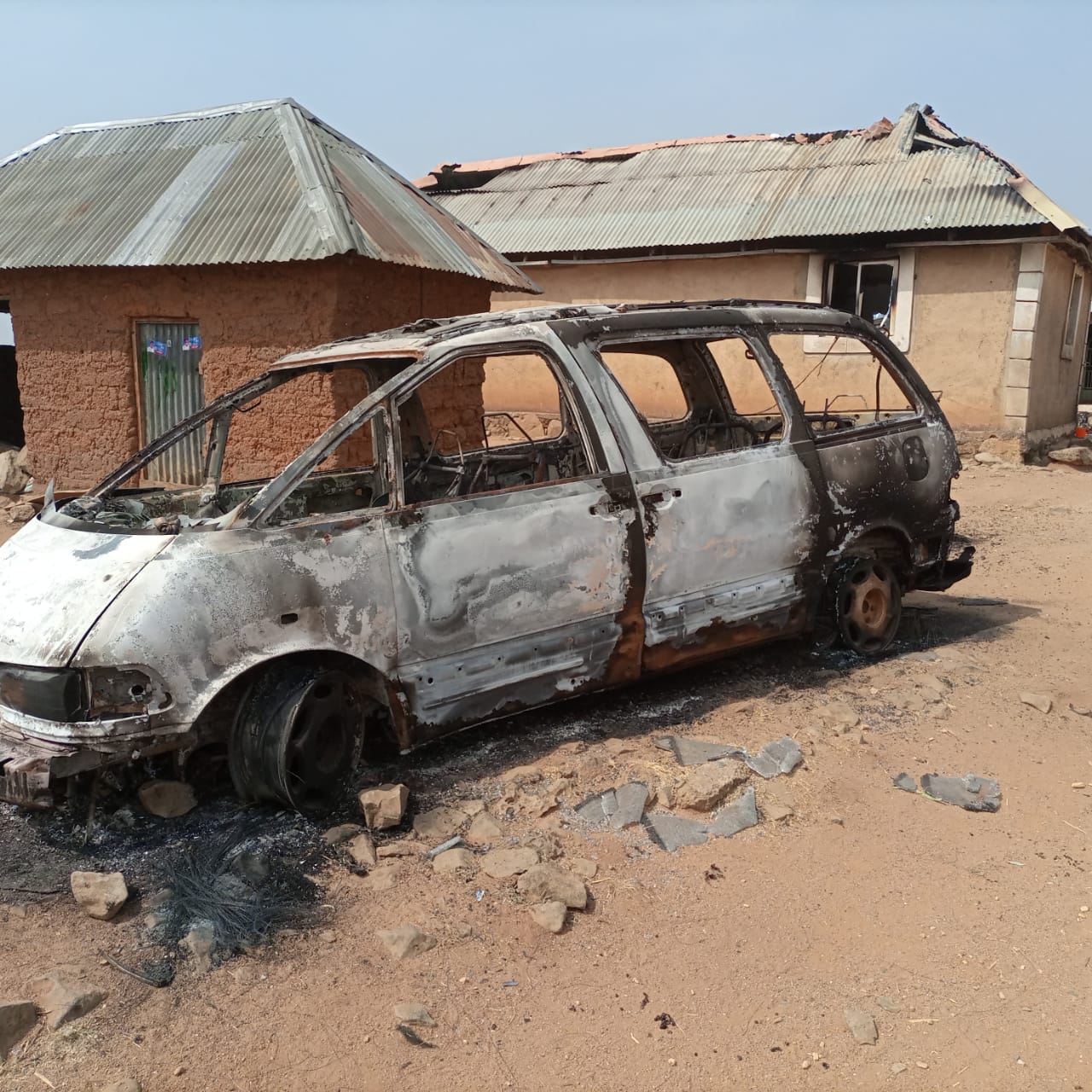 The Conference of Baptist Church has solicited support from government for its members who are affected by the recent attacks in Irigwe Chiefdom of Bassa Local Government Area of Plateau.

The conference President in Plateau, Rev. Koeleh Saleh, made the call in a news conference on Mondayin Jos.

The News Agency of Nigeria (NAN) reports that communities in the chiefdom have come under series of attacks in recent.

The attackers killed many, injured scores and destroyed property, including farmlands and food barns worth millions of naira.

He said that urgent intervention would be needed for their members who were majority of the casualty of the Jan. 11 attack in Ancha community in the local government.

“We went to evaluate the level of damages in the community and out of the 18 people killed, 16 are members of Salama Baptist church .

“We want the government to live up to its responsibility of protecting lives and property,” he said.

He expressed concern on the incessant attacks in the area saying, that political will was required to ensure perpetrators were arrested to serve as deterrent to others and forestall similar incidence.

He urged the government to hold community leaders responsible to expose perpetrators of the attacks in their areas.

“There is an increase in the number of widows and orphans in the state which has negative impact on the society.

“The church has donated relief materials to the affected communities and interfaced with various groups in the area, where it appealed to youths against reprisal attacks,” he said. (NAN)