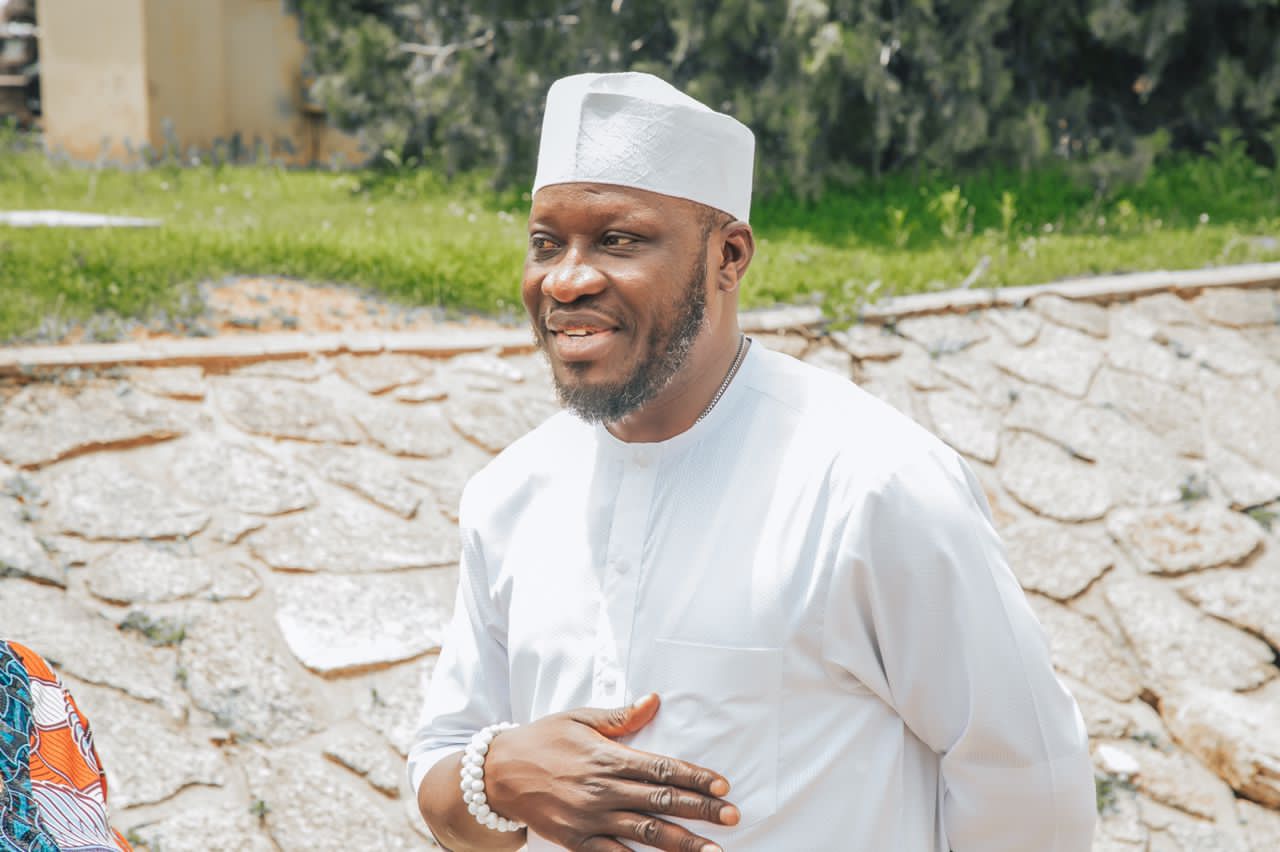 Proverbs 19:17 “Whoever is generous to the poor lends to the LORD, and he will repay him for his deed”

As Aspirants jostle to grab the tickets at the Primary elections of the major political parties in Plateau State before the end of this Month which is the first step towards knowing the likely Successor of the incumbent Governor, Rt. Hon. Simon Lalong, it is very important to know about what the Aspirants have done or are still doing to better the lives of the people and transform the society.

It is equally vital to know that the aspiration of those Aspirants is not borne out of parochial interest of enmeshing wealth for themselves, family and Friends leaving the people wallowing in abject poverty.

Chief Kefas Ropshik has written his name in gold when it comes to humanitarian intervention and impacting the lives of the people in diverse ways. He is top Aspirant of the People’s Democratic Party (PDP).

Kefiano as he is fondly called is a consummate business Tycoon, a renowned Philanthropist and an Employer of labor whose feats are unmatched having touched over 50,000 (Fifty Thousand) lives in the last 13 Years.
As an a reputable Entrepreneur and employer of labor, he has on his payroll over 150 staff. He is able to build their capacities, improve their productivity and make them financial stable.
Kefiano paid for comprehensive surgeries for over 3,900 persons, settled the bill of over 230 successful surgeries for glaucoma, paid the medical bills of over 5,000 persons who suffered from various illnesses, organized a feeding programme for over 2,000 widows and less privileged, facilitated amnesty for 127 Prisoners in Jos and Abuja Custodial Centres during his direct prisons’ outreaches, rented a home for the less privileged in Jos and environs, adopted 15 Children in his orphanage home in Jos (he us responsible for their shelter, feeding, clothing, medical and education needs).

He was able to secure employment opportunities to over 30 Plateau Youths into Civil Defense, Federal Road Safety Corp and the Nigerian Police.
He has also offered scholarships and financial assistance to over 25 Youths in the State, provided Shelters to some facilities and donated cars to some Friends and Family Members.

His manta is “Plateau First” and intent to achieve that through holistic empowerment and critical infrastructural development.

He is also ready and willing to provide quality leadership which will enhance the prosperity of the State.
He has always frowned at the abysmal economic performance of the State which has made the State to be referred to as “Civil Servants State” instead of being one of the economic hubs of the Nations considering its huge potentials in agriculture, tourism, mineral resources, etc.

He is passionate about making the economy viable economically, creating wealth and raising Millionaires in the State.

He envision a safer, secured, united and prosperous Plateau State.