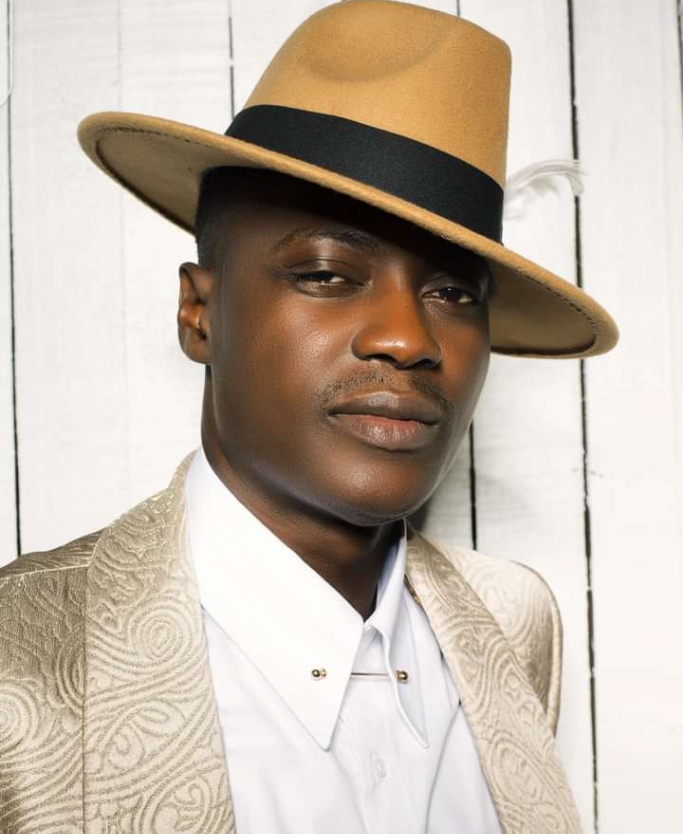 The 44 years old Jagbajantis crooner, lost it to his battle with cancer of the throat.

His death was announced in a statement Sunday morning by his family.The family said Sound Sultan died on Sunday of Angioimmunoblastic T-cell Lymphoma.a

Sound Sultan’s career in show business started in the 1990s, when he hosted shows to raise money for studio sessions.

By 1999, he had won numerous local talent-hunt shows. He released his first single “Jagbajantis” in 2000, which was a hit in Nigeria

After independently releasing other singles and featuring in hit songs of other artists, he was signed by Kennis Music.

Sound Sultan began a working relationship with Wyclef Jean when featured alongside 2face Idibia and Faze on “Proud to be African” from Wyclef’s Welcome to Haiti: Creole 101 album.

In 2012, it was announced that Sound Sultan was made a UN Ambassador for Peace for his exemplary lifestyle and career.

In 2015, Sound Sultan released the rap single “Remember” after a long absence from the music scene.

After the fallout of the African Basketball League, he joined forces with the organisers of the Continental Basketball League to become a team owner of Lagos City Stars (the 2017 champions) and a facilitator of the league entertainment.