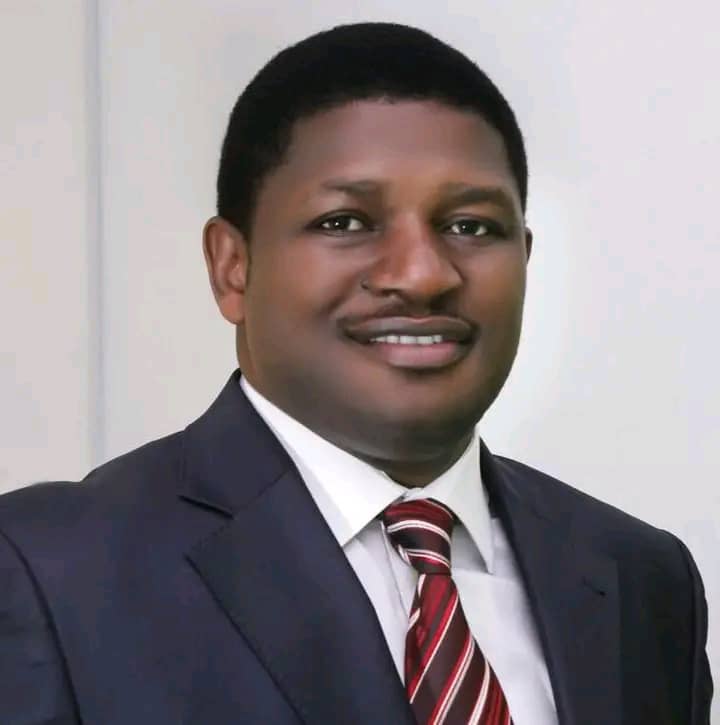 The Injunction which was granted on Tuesday 2 August, 2022 by Hon. Justice S. P Gang restraint the Governor of Plateau State, Plateau State Government and Attorney General and Commissioner of Justice, Plateau State from signing any MOU with Jaiz Bank pending hearing of the substantive suit.

The court order which was obtained by Journalists in Jos reads, “Court order upon the consideration of motion exparte date 1 August, 2022 and filed 2 August, 2022 supported by 20 paragraph affidavit deposed by Hon. Dachung Musa Bagos as well as counsel written address praying the court for reliefs sought after hearing Tyang Jugu Esq For the applicant.

Justice Gang granted the court order as follows, ” An order of this Honourable court for interim injunction restraining the defendant/respondents by themselves, their agents representatives or privies from entering into any Public Private Partnership or any agreement whatsoever regarding the Jos Main Market pending the hearing and determination of the motion on notice for interlocutory Injunction.”