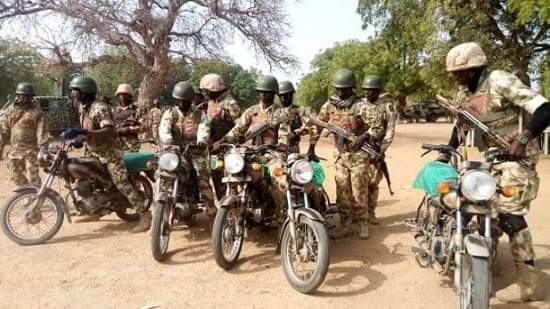 This was disclosed by the Katsina State Governor, Rt Hon Aminu Bello Masari in an interview with DW Hausa.

“Base on the recent information I got, 17 additional students were rescued as at today. Fifteen of them were found in a village called Dinya of Danmusa Local Government Area and another student who was found by the police.
“The father of another student also called and informed us that his child returned”, the Governor said.

The Governor also reiterated his administration’s commitment towards rescuing the students safely.

The therefore enjoined the general public especially the parents of the abducted students to continue with prayers for their safe return within the shortest possible time.