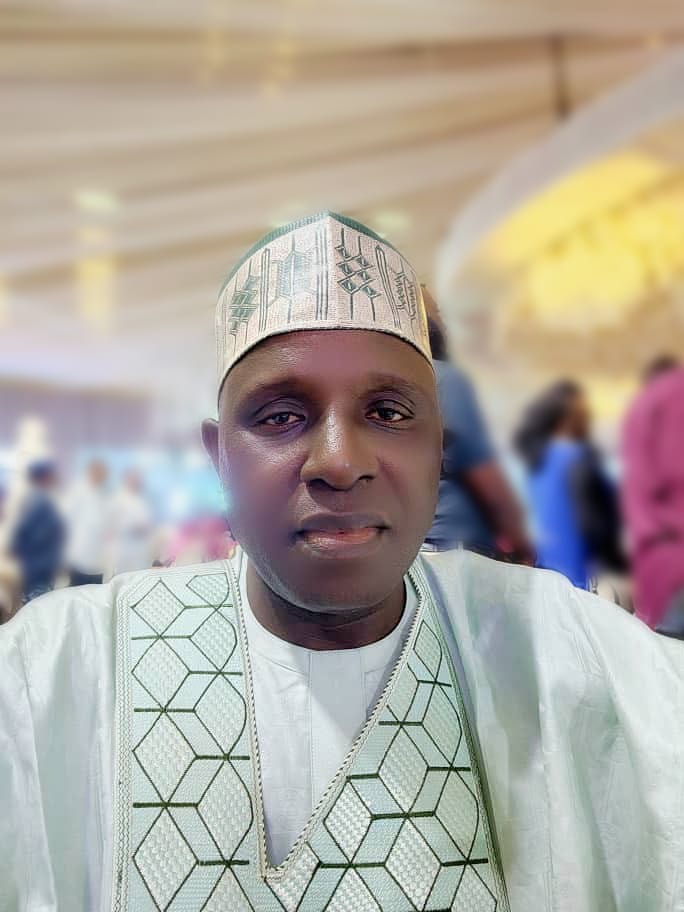 The Senate Committee on Agriculture held Public Hearing on 7 Bills including the one seeking to establish the NVRI Gombe on Monday
25/07/22.

Key stakeholders at the public hearing roundly opposed the Bill seeking to establish another NVRI in Gombe.

The Minister of the Federal Ministry of Agriculture and Rural Development Dr. Mahmood Abubakar expressed objection of the ministry to the Bill saying it seeks not only to duplicate the functions and mandate of NVRI Vom but will further deplete the constrained financial state of the institute.

The minister commended NVRI Vom for doing well in vaccine production and other veterinary products and also submitted that provisions of the Bill contradict clear provisions of the ARCN (Amendment) 2021 Act recently accented to by Mr. President.

The Agricultural Research Council of Nigeria (ARCN) equally opposed the Bill. Prof Sharubutu of ARCN spoke against proliferating Research Institutes and in particular, NVRI. He said the global trend and best practice is to have one national strong and well-funded institute. He, therefore, urged Senate to deploy its power of appropriation to strengthen the capacity of NVRI Vom to effectively deliver on its mandate to the nation.
Prof. Sharubutu urged Senate to step down the Bill.

The DG NVRI Vom spoke against the Bill for the same reasons advanced by the FMARD & ARCN and canvassed for increased funding by the Senate. She said the institute has nationwide coverage and even provides veterinary services and products across the West African sub-region.

Senator I. D. Gyang of Plateau North drew the attention of the chairman and members of the committee to the opposition expressed by the government and all the critical stakeholders i.e, FMARD, ARSC, NVRI, Vom, etc against the Bill and see it as the voice and position of Nigerians.

Senator Gyang also informed the hearing that the Bill attracted lots of apprehension from the host state of Plateau, viewing it with suspicion having the possibility of relocating the institute from the state.

Senator Gyang concluded by saying that the Senate should, given the clear and unequivocal stance and opposition of the government and stakeholders against the Bill, be so guided in its final resolution on the Bill in keeping with the essence of convening the public hearing.

Christian Pilgrims Pray for Nigeria’s Peace in the Holy Land