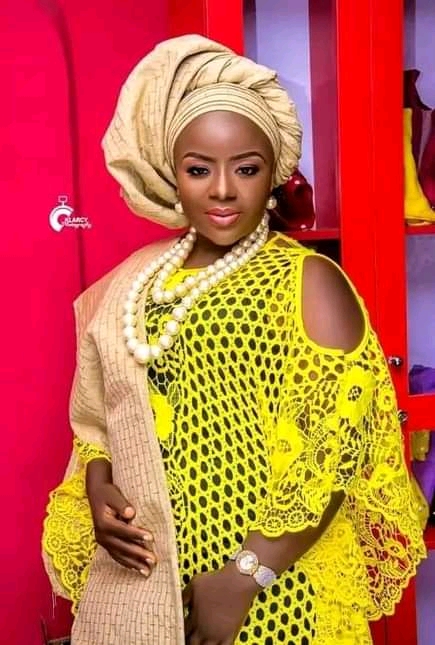 An Aspirant of the All Progressives Congress for Quaan Pan south Constituency in the Plateau State House of Assembly Hon. Dr. Na’anyil Magdalene Dakogol who was kidnapped in the early hours of yesterday 26 May 2023 in kwalla, on her way to see party delegates is yet to be released.

One of her Supporters and family source said Since yesterday when the barbaric act happened, all efforts put to reach out to Hon. Naanyil Magdalene Dakogol or get to communicate with the abductors seem abortive.

“It is on this note we want to let the whole world and the good people of Quaan pan know that Hon. Na’anyil Magdalene Dakogol has not been release, as all efforts to communicate and reach out to her or the kidnappers failed.

“We therefore want to call on Plateau state government, through the Executive chairman of Quaanpan Local Government to ensure safe release of Hon. Na’anyil Magdalene Dakogol who was kidnapped with pure political intend.

“We called for Justice for our Principal who is a good citizen of Quaanpan South and has the right to contest election and be voted for.

“The Executive chairman should note that securing lives and properties of his people is the major role of governance. Justice for Na’anyil.

“If the government won’t take action to ensure that our principal is release safe, we shall take a massive protest for Justice for our principal safe release.

APC House of Assembly Aspirant for Quaan Pan South still in captivity, supporter begs for her freedom
Jwan Panshak | News | May 27, 2022 8:22 am