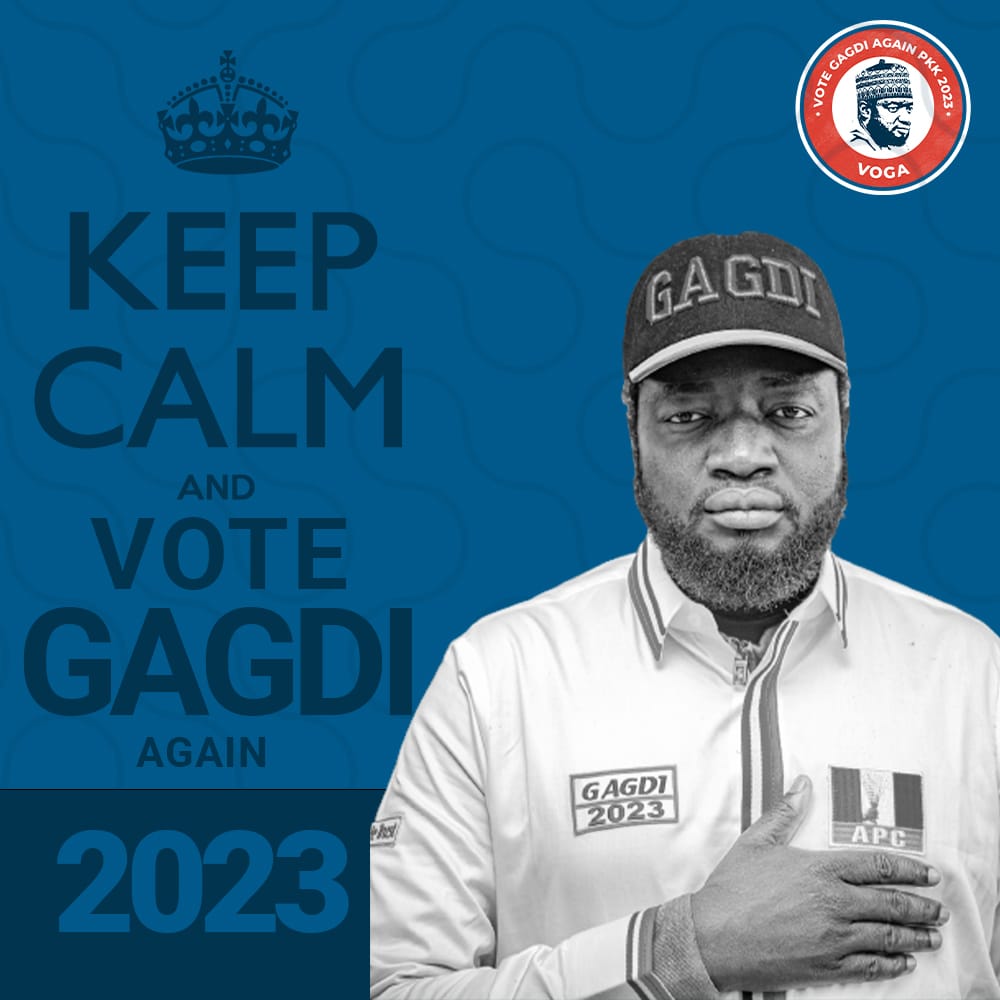 We had told you, didn’t we, that the Dengi Mini Stadium will host one of the biggest gatherings in PKK, being the venue for the inauguration of the Gagdi Campaign Council Monday, January 23, 2023?

The composition of the Council was painstakingly done over some time, bringing together several party leaders, women, youth, and supporters who recognize the mantra of the In God We Trust Movement.

The Gagdi Campaign Council is chaired by the Rt Hon Yusuf Adamu Gagdi, while the Director General is Hon Philip P. Dasun. The Secretary General of the Council is ND Shehu Kanam.

It is on record that Gagdi did not go to the National Assembly to warm the benches. He has changed the narrative of what it means to be given the people’s mandate.

In every department, they are peopled by resourceful and dedicated persons who are poised to be used for the success of the campaign.

It is not for nothing that such a cream has been assembled to return Rt Hon Yusuf Adamu Gagdi back to the Green Chamber of the National Assembly.