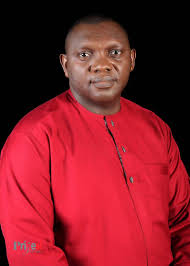 While sympathizing with them, he also condemned the acts describing them as horrible and man’s inhumanity to man. He said there is no justification for a terror group to storm a sleepy community at night to unleash mayhem.

He further noted that this heinous crime must be stopped as it is becoming a recurring decimal. He calls for the arrest and prosecution of those behind the gruesome massacre.

Mr. Dapal further calls on the government to wake up and take full responsibility while implementing practically the role of protecting lives and properties. He also calls for the strengthening of Local Security arrangements to combat crimes of this nature immediately before intervention comes.