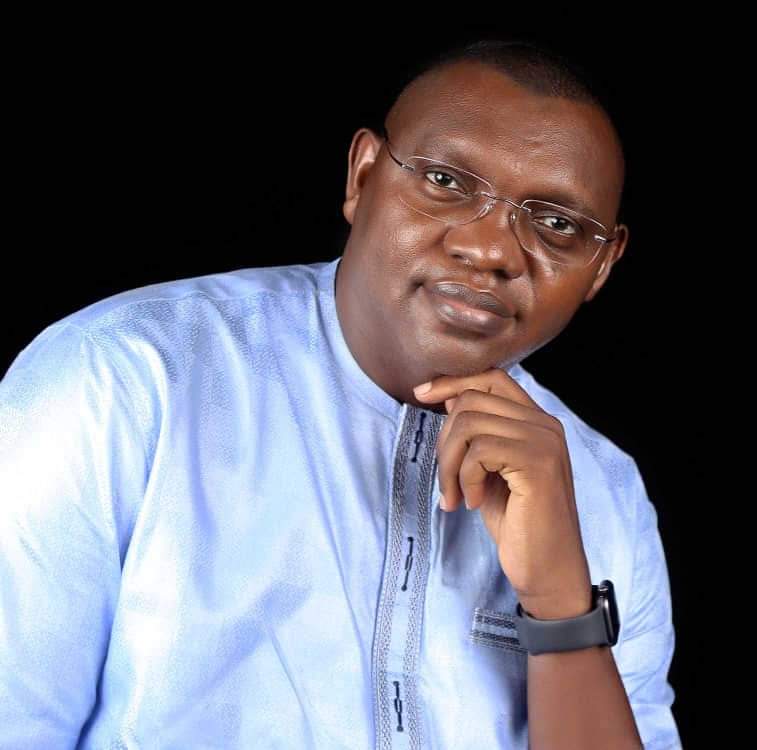 “If you are peeling groundnuts for a blind man, you must keep whistling so he knows you are not eating it”

This month we witnessed the drama between the governor of Edo state, H.E Governor Godwin Obaseki, the Minister of Finance, Budget and National Planning, Zainab Shamsuna Ahmed, Central Bank of Nigeria (CBN)and the National Economic Council (NEC), centered around the printing of money or not.
I have had lots of discussions with friends on this, as par its impact on inflation and on the utilization of the monies for recurrent expenditure or infrastructure.
This post is however not on the economics of printing money, but on the level of transparency in government and government policies. The aforementioned issue shows the ‘suspicious secrecy’ in which economic affairs are handled in Nigeria and a lack of coordination from the managers of the economy, and when such issues come to the open and are sensualized by the media it results in a thick air of uncertainty that is detrimental to investments and growing our economy.
And above all, this issue is a subtle pointer to the unsustainability of the current model of monthly ‘sharing’ of money from the federation account.
Let me start by giving a few background facts to set the stage right:

• Nigeria is ranked 149 out of 180 nations regarding the corruption perception index of 2020. The nation scored an abysmal 25% in the survey carried out by Transparency International.
• The aforementioned is a major factor responsible for the downward trajectory of foreign direct investments (FDIs) to Nigeria in recent times.
• According to the 2020 World Investment Report by the United Nations Conference on Trade and Development (UNCTAD), Nigeria has experienced a decrease of FDIs by 49% from USD 6.6 billion in 2018 to 3.3 billion in 2019.

• Plateau State is among 22 states in Nigeria that received zero (0) Foreign Direct Investments (FDIs) in 2020.

• FDIs benefit developing economies by supplementing local investment, employment creation, technology transfer, increased domestic and global competition, and other positive economic outcomes. The Plateau State economy will not be exempted from such benefits with healthy FDIs as a result of a transparent and accountable administration.
I have always been an advocate for new thinking in governance, and with a fast changing world, Plateau state needs new thinking to prepare and position us to become an economically self-sustainable state.
And here is a proposal for those in government now or those who will be there tomorrow.

For the next administration to succeed in implementing Plateau GAP, a comprehensive framework is required. Also required is the Plateau State House of Assembly passing the programme into law in order to give it legitimacy.
The Plateau GAP effort will indeed attract positive attention to the state through FDIs thereby putting Plateau State on the path of fiscal self-sufficiency.

., A world in transition: The more we see, the more we understand (A call for Transparency and accountability in governance)
Jwan Panshak | Opinion | April 29, 2021 9:14 pm 0 Comments

Opinion: Prof. Dakas C.J Dakas: Made of Silver and Gold