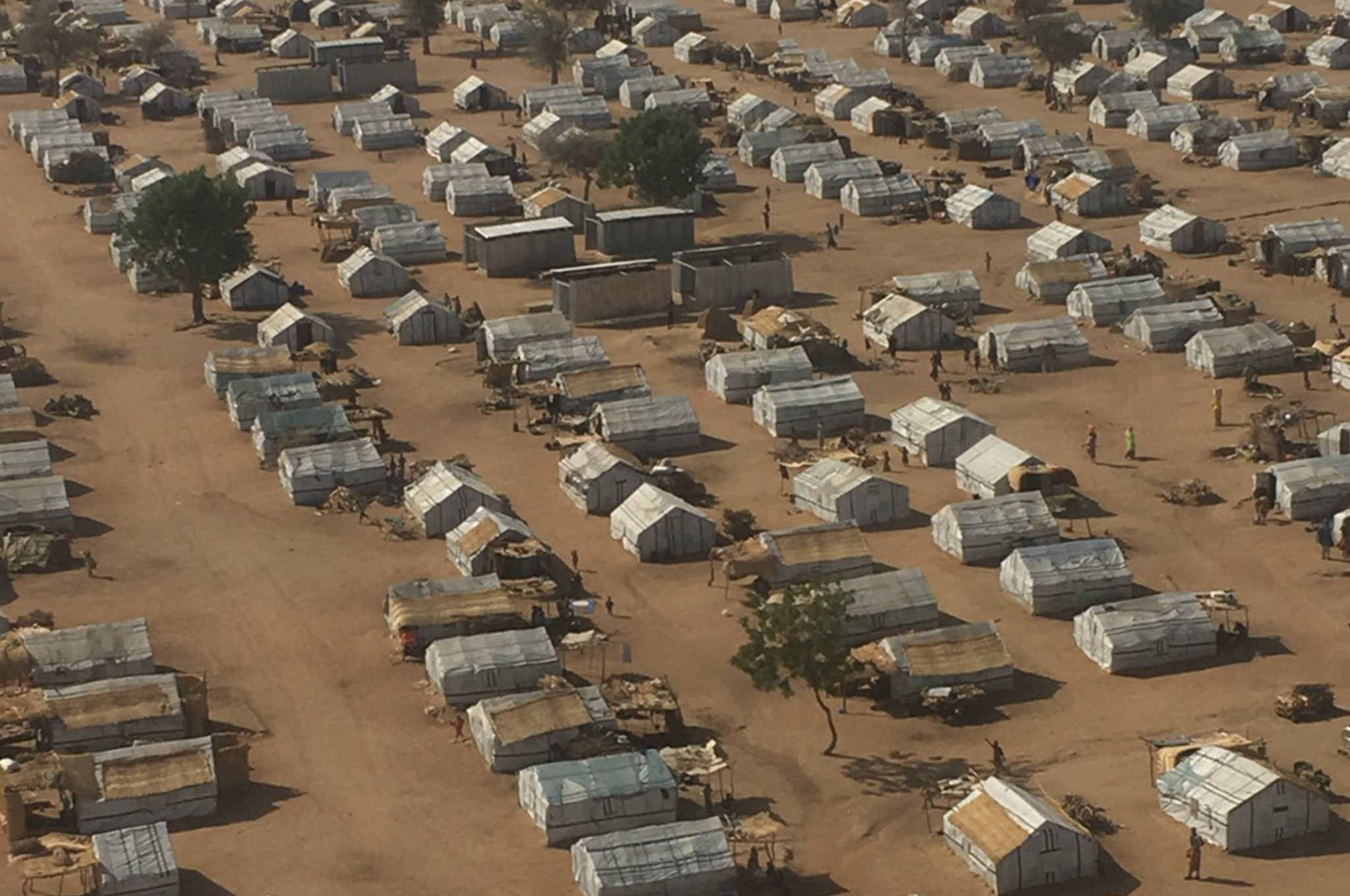 It took less than two hours for gunmen to kill more people in Nigeria’s northeastern Borno state than the coronavirus reportedly had in three months.

Modu Ajimi, a 42-year-old civil servant in the district of Gubio, lost four cousins in the massacre, which claimed at least 81 lives Tuesday, the latest bloody chapter in the region’s decade-long conflict.

The young adults were out fetching water, he said — pandemic hygiene called for extra buckets — when militants rolled up in trucks, shooting everyone in sight. No group has claimed responsibility for the attack.

“Their bodies bore a bullet hole in almost every part,” said Ajimi, who found them in a dirt field: Ari. Mamman. Ibrahim. Maina.

He covered their faces with blankets.

As Africa’s most populous nation battles an Islamist insurgency and the coronavirus at the same time, Nigerians living at the heart of the trouble fear the public-health response is eclipsing efforts to fight the extremist threat.AD

Boko Haram, which has killed more than 30,000 people since 2009, hasn’t stopped staging regular attacks and stealing livestock in the country’s northeast during the pandemic. An offshoot, the Islamic State in West Africa, has stuck to its strategy of striking army bases while collecting taxes from villagers it aims to govern.

“How many people has the coronavirus killed in Nigeria?” asked Abubakar Sadiq Kurbe, a political scientist in Borno’s biggest city, Maiduguri. “Insurgents and bandits and other criminals kill more within a week.”

Nigeria had recorded 13,364 cases and 365 deaths by Wednesday, marking one of the biggest outbreaks in sub-Saharan Africa. Twenty-nine people have died of the virus in Borno, according to official numbers.

Health officials warn that a shortage of tests could be obscuring the true count. Such was the case in the northern state of Kano, where unexplained deaths spiked in April. Complications from the coronavirus caused more than half of them — or about 480, the country’s health minister announced Monday.

Nigeria has responded to the respiratory menace with lockdowns, travel restrictions and food aid for workers who lost their jobs as life ground to a halt.AD

President Muhammadu Buhari called on people to keep a safe distance and frequently wash their hands in televised addresses this spring.

The conflict in the northeast has recently garnered lower-profile mentions.

Buhari’s office on Monday lauded the army’s success against the insurgents on Twitter, announcing that soldiers have killed 1,400 fighters over the past two months.

“As news of one of the most brutal terrorist attacks on innocent people emerged from the Northeast, President Muhammadu Buhari said he is deeply shocked by the brutal killing of tens of people by the Boko Haram/Islam in West Africa Province (ISWAP) in Gubio village, Borno State,” he tweeted.

But 530 miles east of the capital, Abuja, people in Maiduguri said they feel neglected.AD

“Government at all levels in Nigeria has diverted attention to covid-19 and relegated the issue of insecurity to the background,” said Hassan Aliyu Yaulari, a 48-year-old public employee.

Villagers in Gubio had warned the military about harassment from fighters just before the massacre, several said in phone interviews.

Extremists would storm into town, make threats and take cattle. Some of the men armed themselves to fight back, but they were no match for their tormentors, who trained in the woods with lethal equipment they’d ransacked from clashes with security forces.

“The Nigerian military was alerted that Boko Haram was sighted a day before the attack,” he said, “but nothing was done until they struck.”

His 30-year-old sister died in the gunfire.

“She was full of dreams, especially for her children,” Ashami said. “That all died with her.”

The Nigerian army denied that it had ignored warnings and pinned the ambush on “a few sleeper cells” of Boko Haram and ISWA fighters in the northeast, a spokesman said in a statement Wednesday.

Soldiers are tracking down the assailants, the statement said, and plan to “dominate the area.” Officials said nearby villages will shelter the survivors, whose homes were destroyed.

Neighbors must band together for better security, Babagana Umara Zulum, the governor of Borno, told mourners as he visited the crime scene.

Some have tagged the president in pictures of the carnage on social media to grab his attention. Several recorded footage of the dirt field scattered with bodies.AD

One video shows a man in rolled-up jeans, surveying the aftermath with a rifle. He counted the dead with his pointer finger: one, two, three, four . . .

The villagers stayed up all night digging graves.