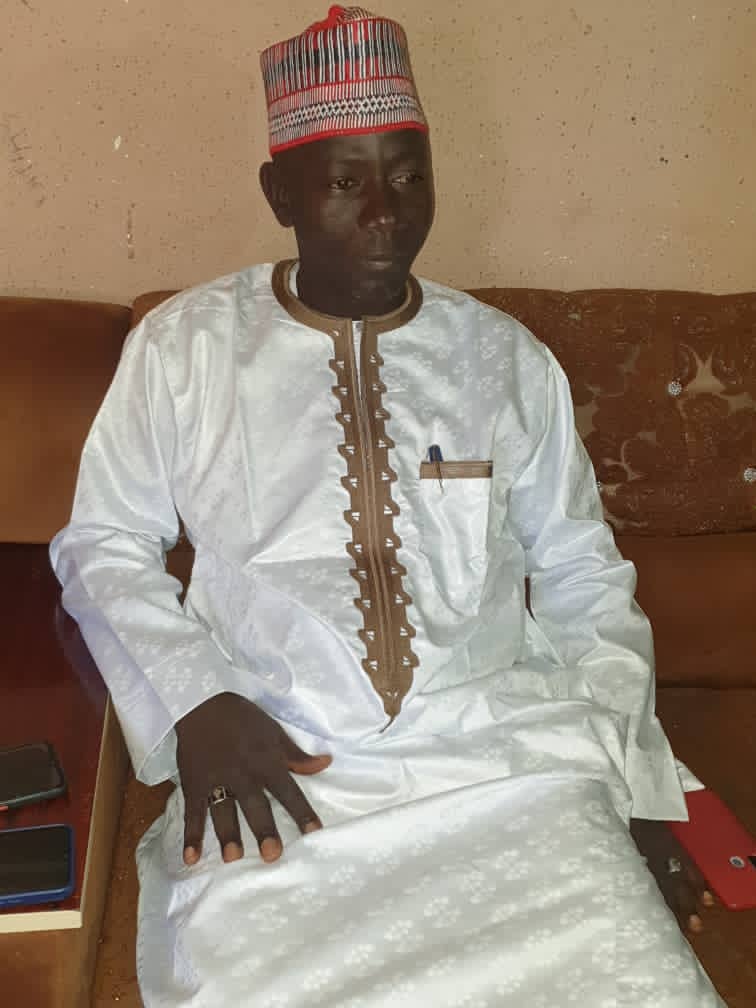 The Chairman of the New Nigeria People’s Party (NNPP) in Plateau Hon. Manji Tokji has said the Governorship Candidate of the Party Pastor Alfred Dabwam is the only qualified candidate to succeed the incumbent Governor, Barr. Simon Lalong comes in 2023.

Hon. Tokji while Speaking to Journalists in Jos at the Weekend, said apart from the NNPP which has no crisis, all the giant Political parties in the state have a crisis.

According to him, people from the grassroots are anxious to see the party emerge victorious in Plateau State

He noted that the party has only substituted one of its candidates from the Pankshin South constituency noting that the candidate tendered his resignation.

He further stated that the party has received decampees from Ampang West in Mangu local government which is the stronghold of the PDP.

Hon. Tokji added that Pastor Alfred Dabwam a trained security expert if elected will employ technology to ensure that the people of the state sleep with their two eyes closed thereby attracting investors to the state.