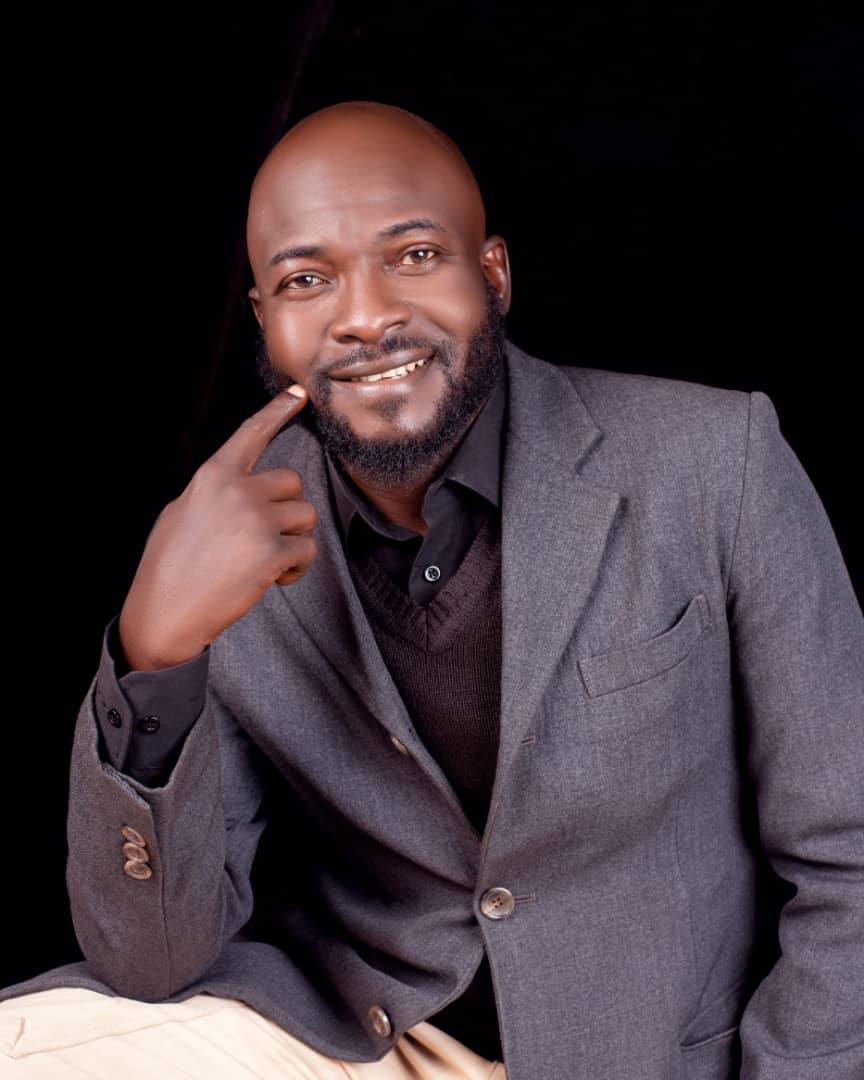 Hon Danjuma Daniel (aka Judgement Day) has decided not to purchase the nomination form for the Jos North/Bassa Federal Constituency Bye-Election in compliance with the appeal by his party the ruling All Progressives Congress (APC), stressing that 2023 is just by the corner, hence he will be patient and allow Bassa LGA complete their tenure, before they hand over to aspirants of the APC from Jos North LGA by 2023.

Hon Danjuma Daniel made this known in a telephone conversation with a correspondent of Nigeria Star News Blog.

Hon Danjuma Daniel (aka Judgement Day), who is an aspirant in the forthcoming Jos-North/Bassa Federal Constituency Bye-Election under the platform of the APC declared his decision to throw his weight of support behind any aspirant from Bassa LGA who emerges as flag bearer under the Platform of the All Progressives Congress (APC).

According to Hon Danjuma, his decision was informed by a plea made to all AOC aspirants in the forthcoming Bye-Election in a meeting conveyed by the APC Plate State family, which held in Abuja. In the meeting according to him the party made their position known and pleaded with all aspirants under the platform of the APC to allow aspirants from Bassa LGA to complete the remaining tenure of the Late former Member Representing Jos North/Bassa Federal Constituency, Hon Haruna Maitala.

He noted that he was not under any form of pressure to abandon the contest but decided not to contest the Bye-Election in the interest fairness as pleaded by the APC Plateau State. He stressed that he is not stubborn against his party, hence the need to comply with the appeal, which according to him 90% of the aspirants in APC have agreed to by not purchasing nomination forms.

He however pointed out that this was his own position as he was speaking for himself alone and not for other aspirants in the APC.