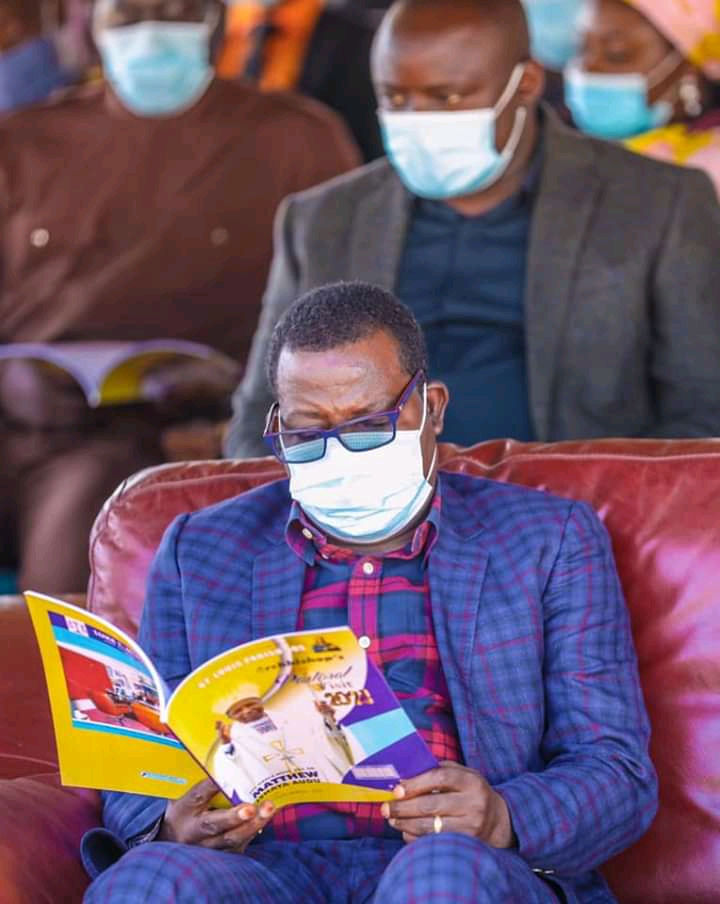 Group under the auspices of Concerned Northern Citizens has raised alarm over the hijacking by external forces the bid for the disposal of the properties of the New Nigerian Newspapers Company Limited NNN,an assignment that was duly authorised by the Northern States Governor’s Forum .

According to them, it is shameful and unfortunate that an assignment that was duly authorised by the Northern States Governors Forum and assigned to the NNDC for execution by its subsidiary company is being hijacked by external actors with narrow parochial interests which are detrimental to the overall interest of stakeholders.

The convener Abdullahi Ali Kano in a press statement signed and issued in Jos the Plateau State capital yesterday titled “Re: suspension of bid for the disposal of the properties of new Nigerian Newspapers Company Limited NNN call on the NSGF to rise to the occasion by taking urgent steps to ensure that the suspension of the disposal process of the NNN properties is reversed immediately.

Part of the statement reads “NNDC via its subsidiary company (New Capital Properties Limited) having been given the sole mandate by the NSGF to carry out the disposal of the properties must be allowed to discharge this mandate without interference from any external parties.”

The group recall the Northern States Governors Forum (NSGF) under the chairmanship of the immediate past governor of Borno state (Alhaji Kashim Shettima) had at its meeting of 17th May, 2019 reiterated its earlier approval for the disposal of the non-core properties of New Nigerian Newspaper Company Limited (NNN) by New Capital Properties Limited (NCPL), a subsidiary company of New Nigeria Development Company Limited (NNDC).

According to them, the non-core properties of the NNN which consist of residential and commercial properties located at Kaduna, Lagos, Abuja, Sokoto, Minna and Damaturu were to be disposed off and the proceeds used for among others, settlement of the outstanding salaries, gratuity and pensions, and the establishment of a new media outfit to replace the existing company.

They argued that the byew Capital Properties could not proceed with the disposal of the properties at the initial approval given by the NSGF in the year 2016, because of a court case instituted by the NNN pensioners but however, following an out-of-court settlement of the dispute, the disposal process was kick-started on 16th September, 2020.

The convener further said
New Capital Properties commenced the process of disposal of the NNN properties with the placement of a newspaper advert in two national newspapers in September, 2020 stressing that the advert which outlined the guidelines and modalities for the auction bid for the properties initially stipulated a (6) week period for the submission of bids by prospective buyers but was extended by another (2) weeks which terminated on 11th November, 2020 with the bids opened and winners announce on 13th November, 2020 at an elaborate bid opening ceremony.

Furtjermore, “Findings have indeed revealed that the suspension of the exercise was orchestrated by vested interests that may have lost in the bid auction for the properties and are hell bent on truncating the sale of the properties in the hope that a fresh exercise shall be conducted to favour them.”

The statement added that, it is instructive to note that findings have also revealed that the NNDC succumbed to external pressure from a high ranking state government official of the host state of the New Nigerian Newspapers demanding the suspension of the exercise by New Capital Properties, its subsidiary company that was solely mandated by the Northern States Governors Forum (NSGF) to carry out the sale stressing that this was without recourse to the NSGF currently under the leadership of the Plateau State Governor, His Excellency Governor Simon Lalong.

According to them,the suspension of auction bid was premised on petitions by some petitioners, who obviously waited until after the conclusion of the exercise before raising objections adding that the petitions were not even backed by cogent and verifiable evidence to suggest that the bid was not conducted in conformity with the stipulated guidelines.

The statement further reads “Detailed checks have revealed that the residential quarters of the NNN in kaduna which is currently occupied by serving and retired staff was allocated to the occupying staff to purchase via a right of first refusal option which was accepted by all the occupants but with the suspension of the exercise they have become apprehensive that thier hopes of owning the properties may be on the verge of being frustrated.

“It is on record that the occupants of the residential houses have lived in the properties for upwards of 10, 20 and 25 years hence the rationale to give them the rights of first refusal to purchase in the interest of justice fairness and in compliance with global best practices usually adopted for the disposal of public properties.

“We want to draw the NSGF’s attention to the adverse implications of the suspension of the bid which is a hindrance to the determination of the Northern State Governors Forum (NSGF) to permanently resolve the issues that have crippled the New Nigerian Newspapers Limited (NNN) for several years now, which may be misconstrued as insensitivity on the part of the NSGF.

Concerned Northern Citizens also added some of the successful bidders for the properties have since proceeded to initiate legal action against NNDC and its subsidiary NCPL for the wrongful suspension of the bid exercise for the disposal of the properties with several others likely to do so if steps are not taken to redress the situation saying the development will further dent the reputation of NNDC as a corporate entity and by extension NSGF, the owners.

“We call on the NSGF to note the aforementioned and act expeditiously by issuing the necessary directives to the NNDC to do the needful in saving the legacy of Sir Ahmadu Bello, the Late Sardauna of Sokoto.” The statement enthused .