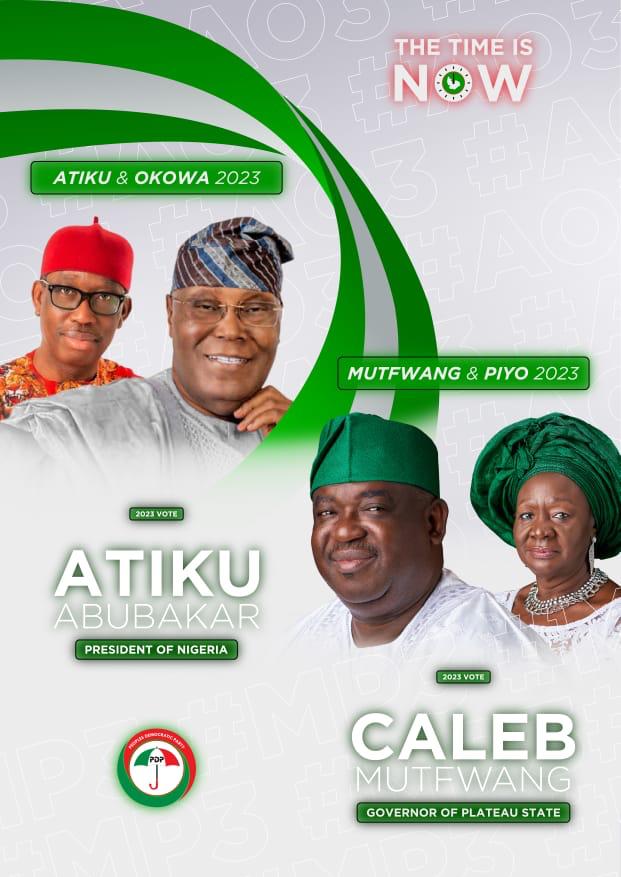 Senator Gyang in his capacity as the chairman of the ATIKU/MUTFWANG Election Coordination and Operations Directorate Plateau State, joins the PDP family and Nigerians eager for good governance in praying and working for the victory of the PDP at the national and state levels.

Welcome to Plateau State Vice President Okowa come 2023 by the grace of God!

COMMISERATION MESSAGE FROM THE CONSOLIDATION FOR GREATER PLATEAU 2023 TEAM TO THE PEOPLE OF BOKKOS LGA.