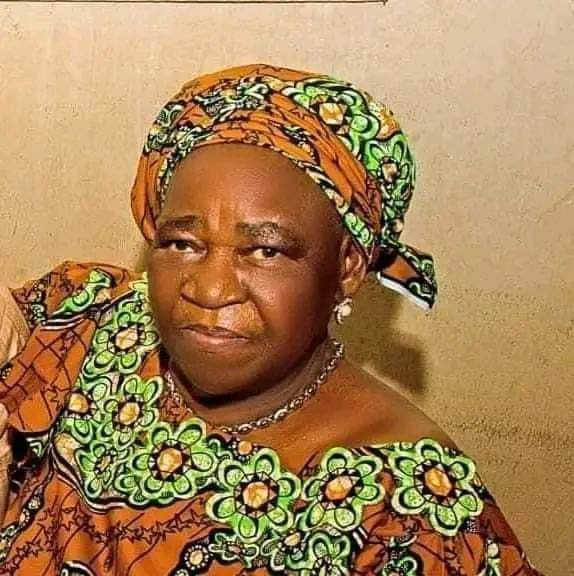 Senator I. D. Gyang has received with a heavy heart the demise of the mother of Barrister Caleb Mutfwang (BCM), Governorship candidate of the PDP in Plateau state, Kaka Briskila Mutfwang who died at an advance old age.

Senator Gyang says he senses the depth of loss which the departure of Mama would have on BCM and the Mutfwang family coming at a time like this.

The Senator says strength and comfort can be drawn from the impact of her life particularly the height which her children have attained in society being fruits of her motherly care, love and upbringing.

Senator Gyang along with his family and the good people of Plateau North Senatorial District commiserates with the Mutfwangs and prays for the soul of Mama to find eternal rest in the Lord, amen!