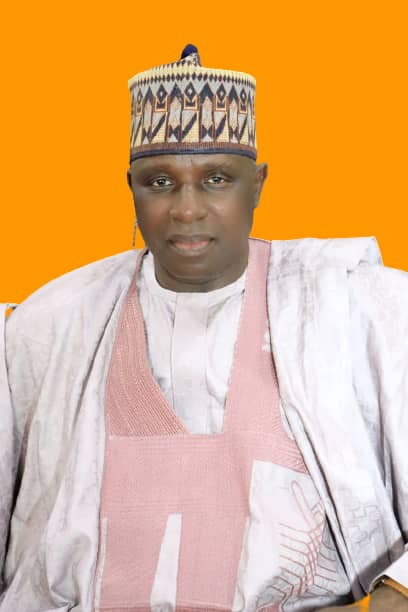 Senator I. D. Gyang of Plateau North has condemned the terror attack on Danda village Chugwi, Vwang in Jos South local government area, in which seven persons were gruesomely killed.

Senator Gyang is disturbed that terrorists are getting emboldened by the day rampaging and killing at will as if the nation has no government.

The Senator reiterates his call on the government and the Security agencies to demonstrate capacity and take responsibility to win the war against bandits, terrorists and killer herdsmen and secure the lives of law-abiding citizens.

Senator Gyang commiserates with the Vwang community and prays for a quick recovery for those that sustain injuries from gunshots.