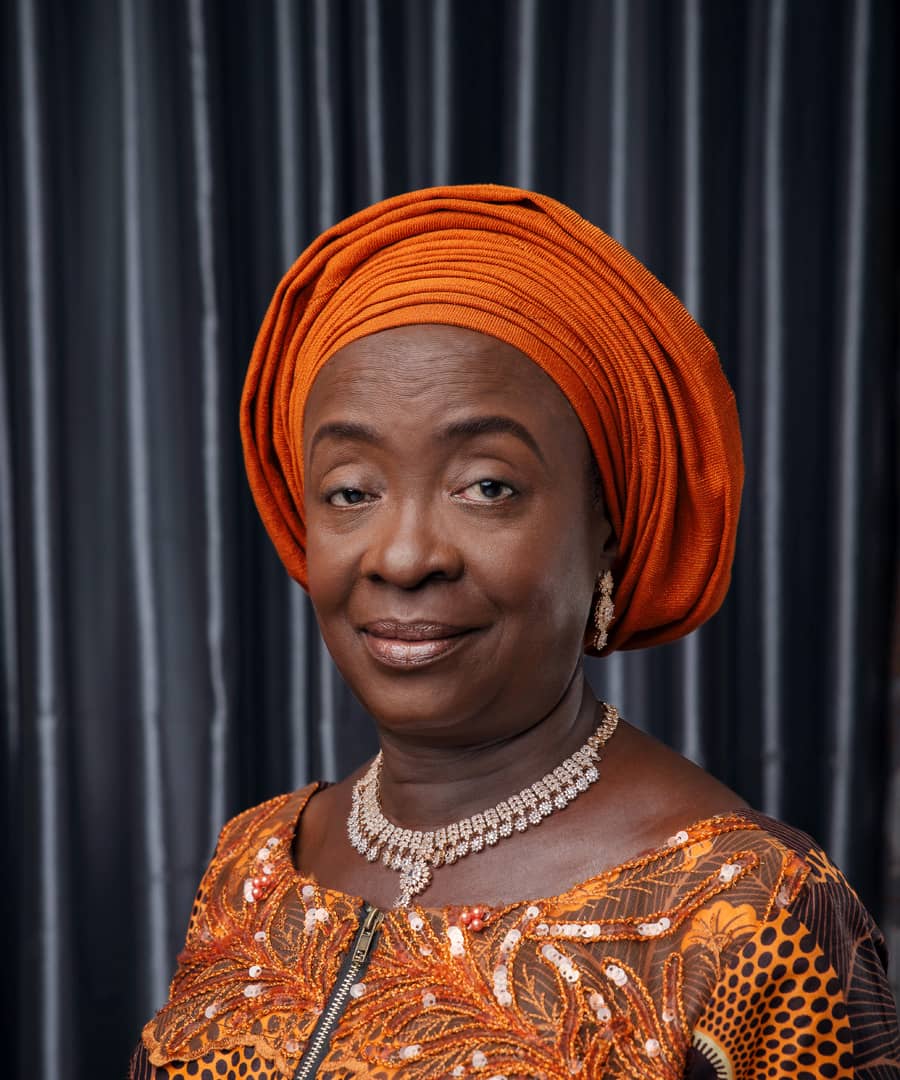 Bill seeking the establishment of a Federal Agricultural Research Center In Namu in Qua’an Pan Local government council of Plateau state , has been introduced in the Senate today Wednesday September 22nd, 2021 .

The bill which was read the first time today during plenary, is being sponsored by Senator Professor Nora Ladi Dadu’ut (APC Plateau South ) .

Our correspondent reports that if established the Research Center would bring about Educational Advancement , Social and Economic Development as well as boost economic activities in Namu community as well as the whole of Southern Plateau .

It could be recalled that Namu Community is known for the production of so many varieties of crops .

Also about six months ago fire had razed down heaps of yam tubers and other food items worth millions of naira at the Namu Central Yam Market of Qua’an Pan Local in which Prof Dadu’ut had on the floor of the Senate pleaded for compensation for affected farmers .

Gov. Simon Lalong Admonishes the Church to Give Attention to Educating the People on the Concept of Love and Sacrifice