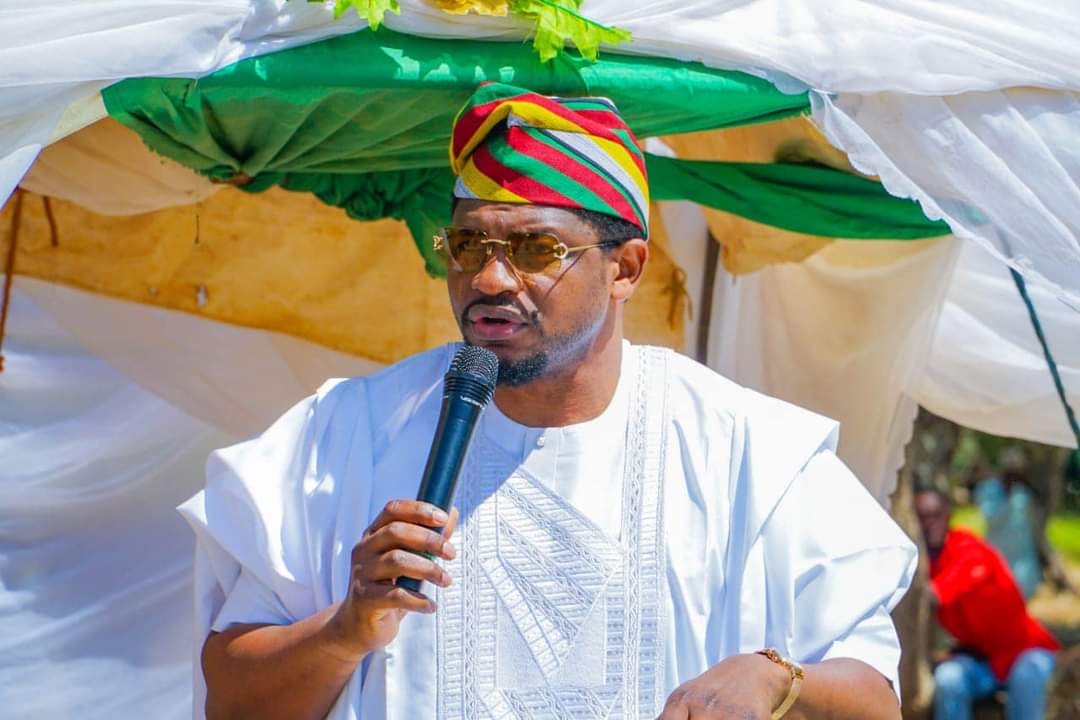 Bagos made the disclosure in his remarks at the 58th convocation of the Theological College of Northern Nigeria TCNN Bukuru in Jos South LGA with the theme: Justice and National Stability

In his words “Anything that is already in existence and you are not part of it, shows that you are left behind. If you are not moving according to the trend, it means you have been left behind.”

According to him, Christians should help emancipate the people economically from abject poverty saying whether you like it or not without resources no one can be able to impact the society positively.

He pointed out that TCNN, Christendom and all Denominations should ensure they came out strong to empower their people stressing that no one has the capacity to take over Plateau State no mater whose ox is gored.

Bagos who is the Deputy Chairman House Committee on Anti-corruption further lamented the ongoing killings in Plateau State adding that it is basically because of lack of justice to the people that have been carrying out this heinous act .

“If justice is seen to have been carried out , you have the perpetrators arrested and jailed , it will serve as a deterrent to others. But unfortunately no one has been arrested and prosecuted for this heinous act. I believe we will continue to speak out and seek for justice for the victims of this incessant killings in our communities”. Bagos fumed.