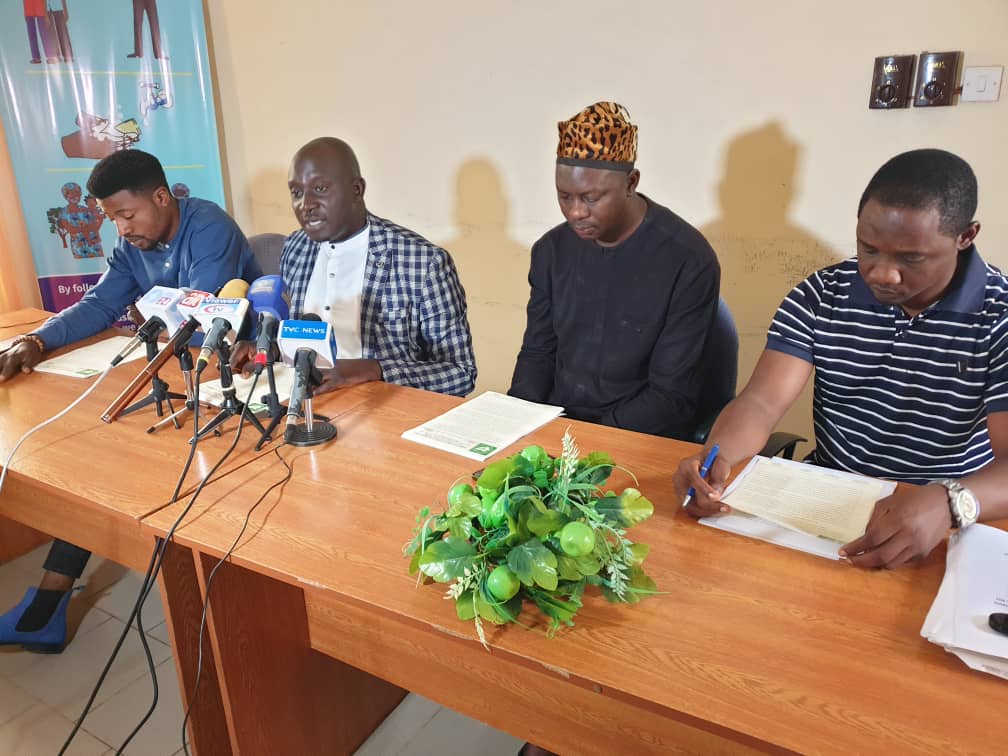 The Youth Wing of the Christian Association of Nigeria (YOWICAN) Plateau State chapter has urged Governor Simon Lalong of the state to as a matter of urgency suspended the ongoing negotiations to engage Jaiz Bank to construct the burnt down ultra modern Jos main Market at the cost of #10 billion naira in the state.

It would be recall that recently the media was awash with story aledging that the All Progressive Congress APC government in Plateau State, led by Simon Lalong, has conceded ownership of the Jos main Market to Jaiz Bank after spending over one billion naira to demolish the structure in 2020.

They warned that by given Jaiz bank over 60 percent control of the market when completed is perceived to be enslavement and destiny-mortgage agenda.

According to the duo, Governor Lalong should have first of all embarked on a wider consultation and mobilization to engage the people at community levels with the view to sensitize them and seek their consent before embarking on the project.

YOWICAN also noted that the terms and condition of the engagement has been unknown untill the revelation that made it way on the social media which has generated the most heated criticism and condemnation.

They argued that Jaiz Bank engaged for the reconstruction of the modern market is an Islamic bank, the happening around the globe and in Nigeria with particular attention to the Plateau State suggests that every reasonable men will seek to required some explanation to assuage the fears that engaging the bank to grant loan to Plateau State Government in this manner and magnitude should required more than simply information circulating on the social media space.