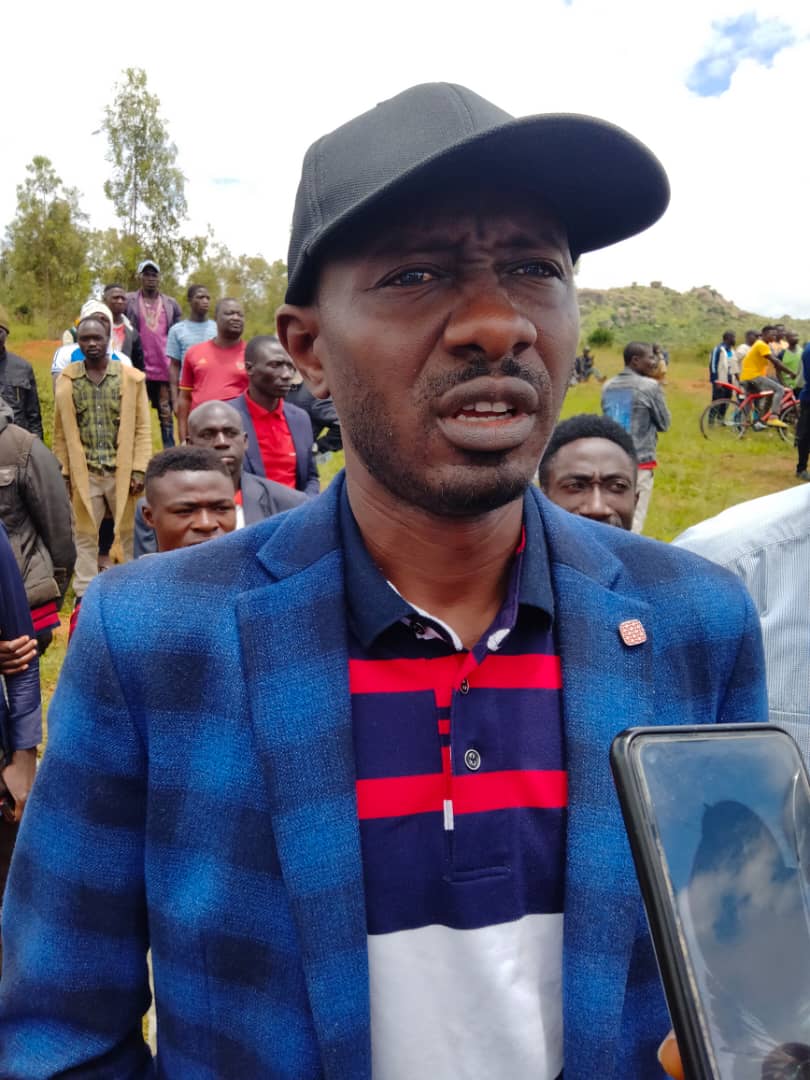 The Plateau North Senatorial Candidate of the Labour Party ahead 2023 election Barr. Gyang Zi has been described as barbaric for the killing of Seven innocent villagers including children at Danda Chugwi Village of Vwang District of Jos South Local Government of the State.

Barr. Zi while Speaking with Journalists after visiting the community to commiserate with affected families said it is painful when innocent farmers are being killed without the government protecting them.

He expressed sadness, that the government and the security agencies which have the sole responsibility of protecting lives and properties have failed.

“This is a very sober moment for us in Plateau North and is more painful because this is not the first time this has happened and no drastic action by the government.

The Aspiring Lawmaker added stakeholders have been making efforts that people remain very very peaceful, abiding by the Law to leave with everybody, but said the continuous circumstance has pushed the people to the walls.

“The truth of it is that we cannot continue to tell our people to remain quiet or calm. We have to openly tell them to defend themselves. Because just imagine the people in this community are farmers and none of them is carrying arm believing that the Government can protect and defend them but Government are not doing anything. So what can we tell them? We are no longer safe.

“We are calling on our people, the youth to get set, prepared and defend themselves, that is what I have to say as far as this is concerned.