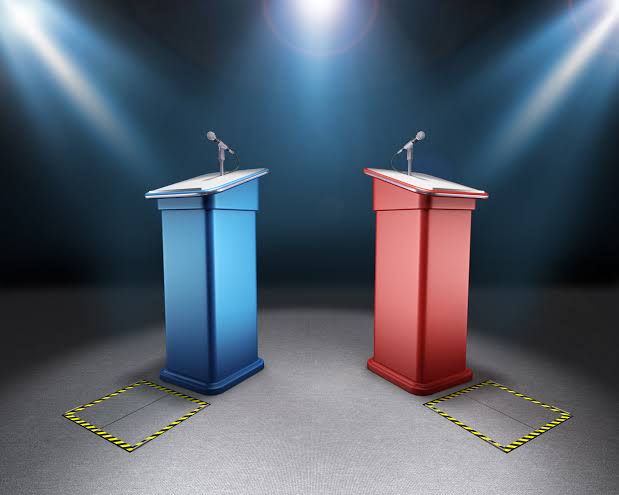 Sequel to the online poll and market survey conducted by the Plateau Debate Guild (PDG), we are delighted to announce to the general public that four out of the eighteen governorship candidates have emerged and would be participating in our gubernatorial debate this January 2023.

The online voting process lasted from Monday, 26 December 2022 to Friday 30 December 2022 while the market survey was conducted in all the seventeen local government areas of the state within the same period.

Following the analysis of the data obtained from both online and offline surveys/polls, some gubernatorial candidates emerged as the top four. They are hereby listed as follows in alphabetical order based on their party:

On behalf of the PDG, we want to say thank you to the public for their support and votes that culminated in th

2023 is a Special Year of Upliftment For Nigeria – NCPC Boss, Rev. Pam