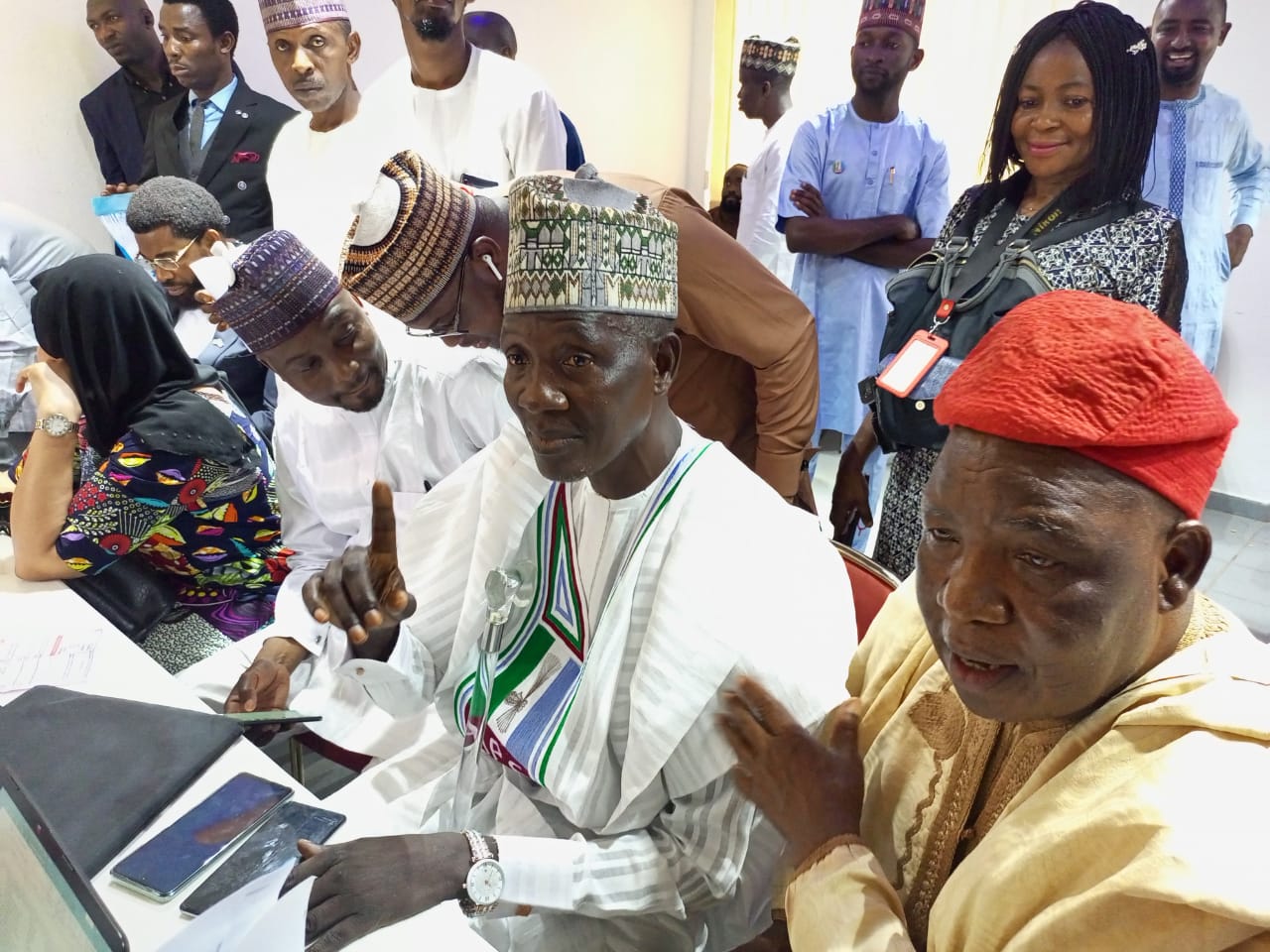 A concerned Group of Muslim and Christian Youth Initiative of Nigeria has commended and congratulates Ambassador Yohanna Margif a Governorship Aspirants in Plateau State on the platform of the All Progressives Congress APC.

The Leaders of the group Comrade John Abok and Comrade Abubakar Suleman in a Press Statement signed and issued to Journalists on Friday in Jos described Ambassador Margif as true leader who has demonstrates capacity by picking the APC Plateau State Governorship nomination form and successfully submitted same.

“we want to specially commend and congratulates our Leader Chief Ambassador Yohanna Margif for successfully purchasing the APC Governorship nomination form and expression of interest as well as returning same and we believe that this development has further confirmed to them that Margif is the Next Governor of Plateau state by God’s Grace”.

The group said they are ready to work and sale the aspiration of Margif across the length and breath of the 17 local government areas of Plateau, said they can now feel some sight of relief following the purchase and submition of form because they are desperately in need of change, and are looking for peace.

They group also called on the leadership of the Ruling All Progressive Congress in Plateau to ensure that all Primaries are conducted free and fear without any imposition of candidate.