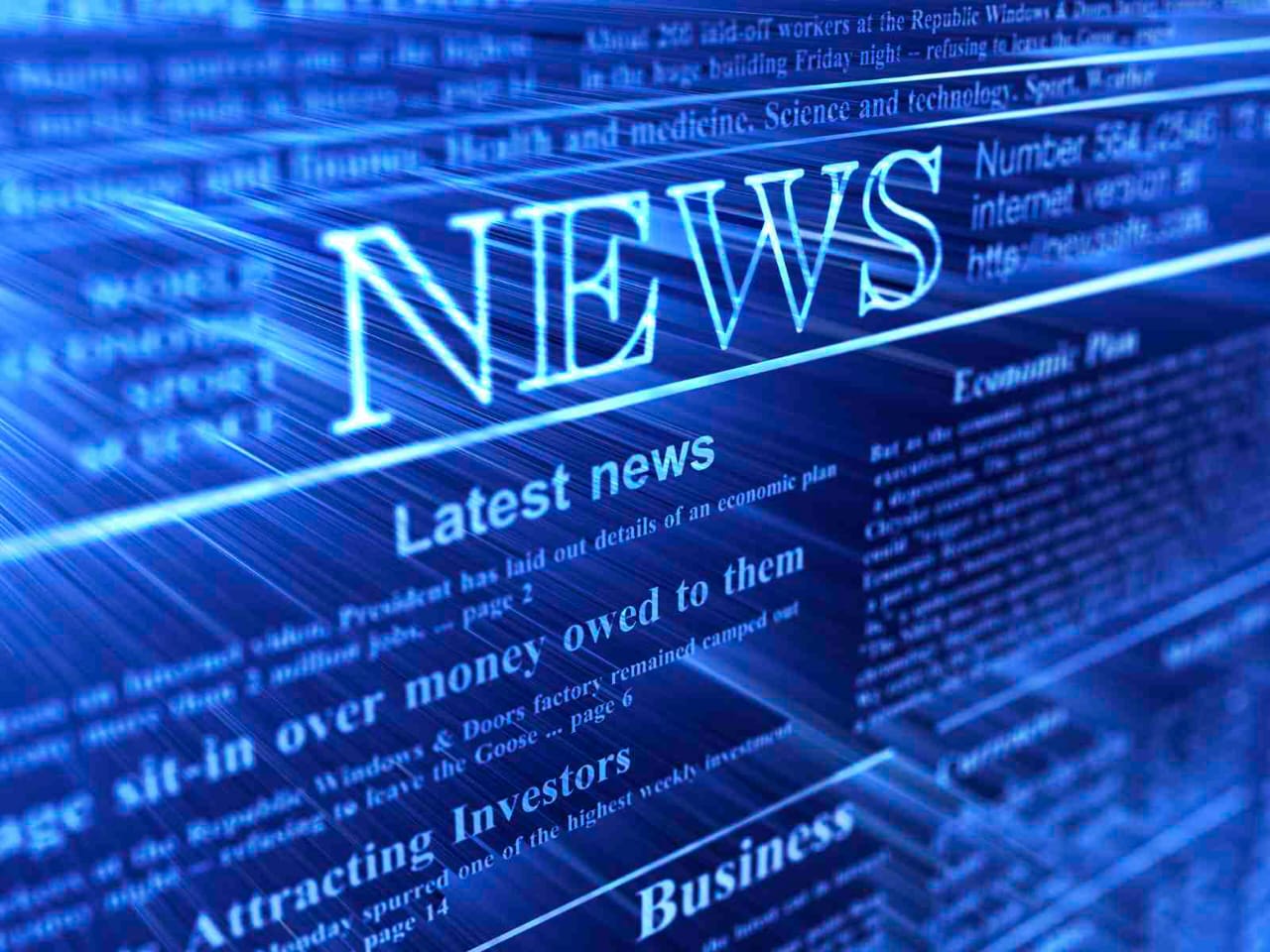 When Civil Society Organizations and Media outlets derail from the pre-eminent purpose of their existence and integrity, they are bound to drag themselves in the mud, end up in a ditch and stand on the wrong side of history.
Recently, the media space was inundated with a false and misleading publication by Sahara Reporters on March 13th 2022 and a concocted petition written based on assumption dated February 15th, 2022 by Integrity and Transparency Watch (ITW) indicting Mr. Joshua Luka Kadmi Director of Finance and Accounts at the Federal Ministry of Justice and Mr. Abuh Danjuma of alleged diversion of public funds to the tune of N104 million.

After carrying out an investigative journalism by Satisprime Media Group to ascertain the veracity of the petition and publication, it was discovered that they were written with the primary intention to malign the person of Mr. Joshua Kadmi and mislead unsuspecting members of the public. The misleading and erroneous publication further suggested that the panel constituted to carry out an investigation came under heavy pressure to collect a bribe of N5 million. Generally, whistle-blowing in the context of fight against corruption is good but when done to achieve an agenda wrapped with sinister intentions and wrong reasons, it obviously becomes repulsive with grave consequences for the most part.

Impeccable sources confided in this medium that Mr. Kadmi who has served in the Federal Civil service for years has qualified to become a permanent secretary but a few persons are working behind the curtains desperately trying to interfere with the process and have him disqualified by sponsoring baseless and misleading petitions cum publications primarily to malign his person.
Satisprime Media Group is making a strong case for the promotion of Mr. Kadmi to the position of Permanent Secretary based on Merit. This must be articulated as a matter of qualification.
Literally and thankfully, when the office of the Accountant-General of the Federation launched a probe into the allegations, the duo of Mr. Joshua Luka Kadmi Director of Finance and Accounts and Mr. Abuh Danjuma were cleared and exonerated noting that the “expenditure incurred by the ministry in November to December 2021 “were in the Appropriation Act.” The outcome of the probe further noted that “Abuh Danjuma maintained only a bank account in United Bank of Africa and note Access Bank.” Also, “No payment was made in the Ministry without the approval of the Solicitor-General/permanent secretary.” Among other salient points raised by the panel. (The report is hereby attached).

Another dimension this medium finds appalling is the fact that the Independent Corrupt Practices and other Related Offences Commission (ICPC) said there was no official transmission of the report clearing Mr. Kadmi and Mr. Danjuma by the office of the Accountant General. The reality is that, the duo had been cleared thus rendering the allegations null and void. What is of concern now is the question of why the report clearing Mr. Kadmi hasn’t been sent officially to the ICPC. Could it be that something is still fishy somewhere? If that’s the case, it’s unacceptable. This medium believes in justice and justice for Mr. Kadmi must be seen to be done. Mr Kadmi has fought the anti-corruption war more than his peers and deserves to be commended overwhelmingly, not condemned.

Furthermore, Since 2008 to date, the aggrieved retirees have petitioned OAGF, OAuGF, BPSR, Pencom, Skye Bank and Mr Kadmi as Verification Team Leader to EFCC Headquarters, ICPC Headquarters, EFCC Ibadan Zonal Office, National Industrial Court and Public Complaints Commission. Indeed they have succeeded in punishing Mr kadmi as they threatened him at Akure in 2008 and they are still doing so. Truth be told, he didn’t do anything wrong to warrant the injustices meted out to him.
In April 2008 Mr Luka, as leader of an inter-ministerial Verification Team on Severance Benefits of Parastatals Akure Centre made over-computation recoveries of N751 million for Akure alone and N3.035 billion saved in all centres nationwide due his prompt report of the over computations in spite of entreaties by the retirees to compromise him. This can be confirmed from Ibrahim Idris Yusufu, Permanent Secretary CSO, who was Mr Kadmi’s immediate boss and who actually sent him on the assignment, Alh Ahmad Idris AGF and Alh Ibrahim Dankwambo former AGF. He is therefore an anti-corruption fighter who should be rewarded and not punished. Sadly, Mr President was misled into believing that Mr Kadmi is a corrupt officer, whereas corruption is the one fighting back.
Mr Kadmi deserves to be appointed as permanent Secretary having topped the class in the Permanent Secretary selection exams as well as paid the price since 2008 in his fight against corruption.
It is unfortunate that in Nigeria, people write unfounded and unsubstantiated stories and get away with their impunity. Satisprime Media Group hereby condemns ITW’s baseless allegations orchestrated to deliberately malign the person of Mr. Joshua Kadmi. The murky agenda set in motion by the proponents of that publication and petition will reap what they are sowing. It is just a matter of time.

Chief Burki put smiles on People with Disabilities in Jos North, as he distributes 50 wheelchairs.

NCPC Commences 2021 Main Pilgrimage Exercise to Israel, Jordan and Roman End of May