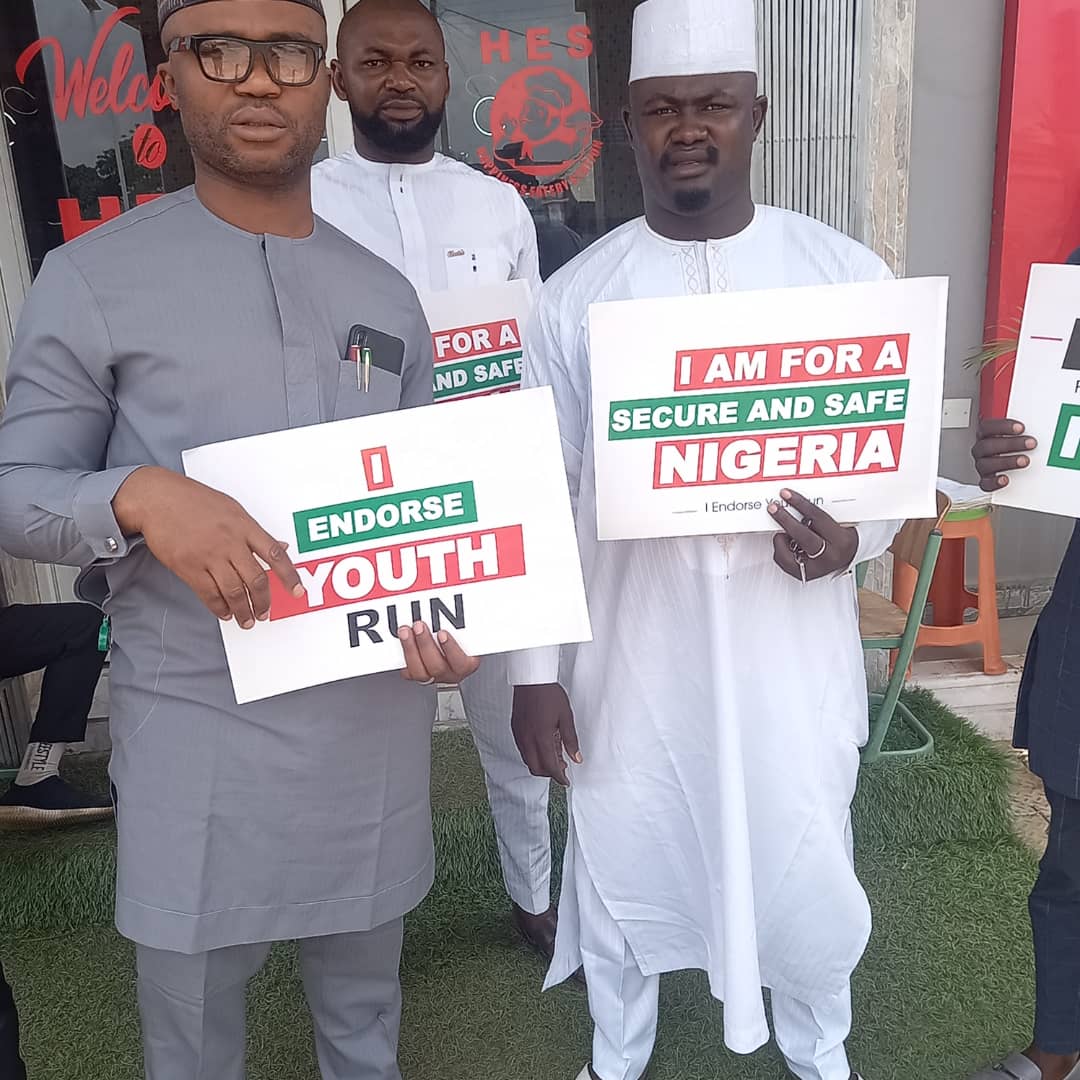 The National President of NYCN comrade Solomon Adodo today in Jos, the state capital of Plateau State endorses the candidature of comrade Nankin Dafoum a seasoned student’ and youths’ activist who is an aspirant for Mikang State Assembly of Plateau state under the platform of Peoples Democratic Party (PDP) in 2023.

comrade Nankin is decorated as the ambassador of the YOUTH-RUN agenda, according to the NYCN president the Youth-Run agenda, “is an agenda to motivate and inspire more youths into leadership, not just for the sake of youths running for office, but for the sake of producing round holes in round pegs comes 2023. the youth-run is an idea of the leadership of NYCN.

commenting on why NYCN found Comrade Nankin Worthy, The NYCN President says ” we have identified Comrade Nankin as one of those patriots who are part of the youth group with proven integrity and because he served in SUG- ASU, NANS and in the youth council as PRO and has proven to have the capacity and integrity. He was trusted with finances and has delivered, we trust that he is going for the seat for the Member of Plateau State House of Assembly to represent the good people of Mikang, which will bring this integrity to the stage.”

We are proud of you, we adopt you and we call on all the youths and elders of Plateau state to come out and give you support, the NYCN president says

On his part, Comrade Nankin Appreciated the Leader of Nigerian Youths for his Trust and confidence in him and promise to be a good ambassador of NYCN with a zeal to be a beacon of patriotism and service to his constituency and Nigeria.