NATIONAL ORDINANCE DAY AND THE NEED FOR PATRIOTISM 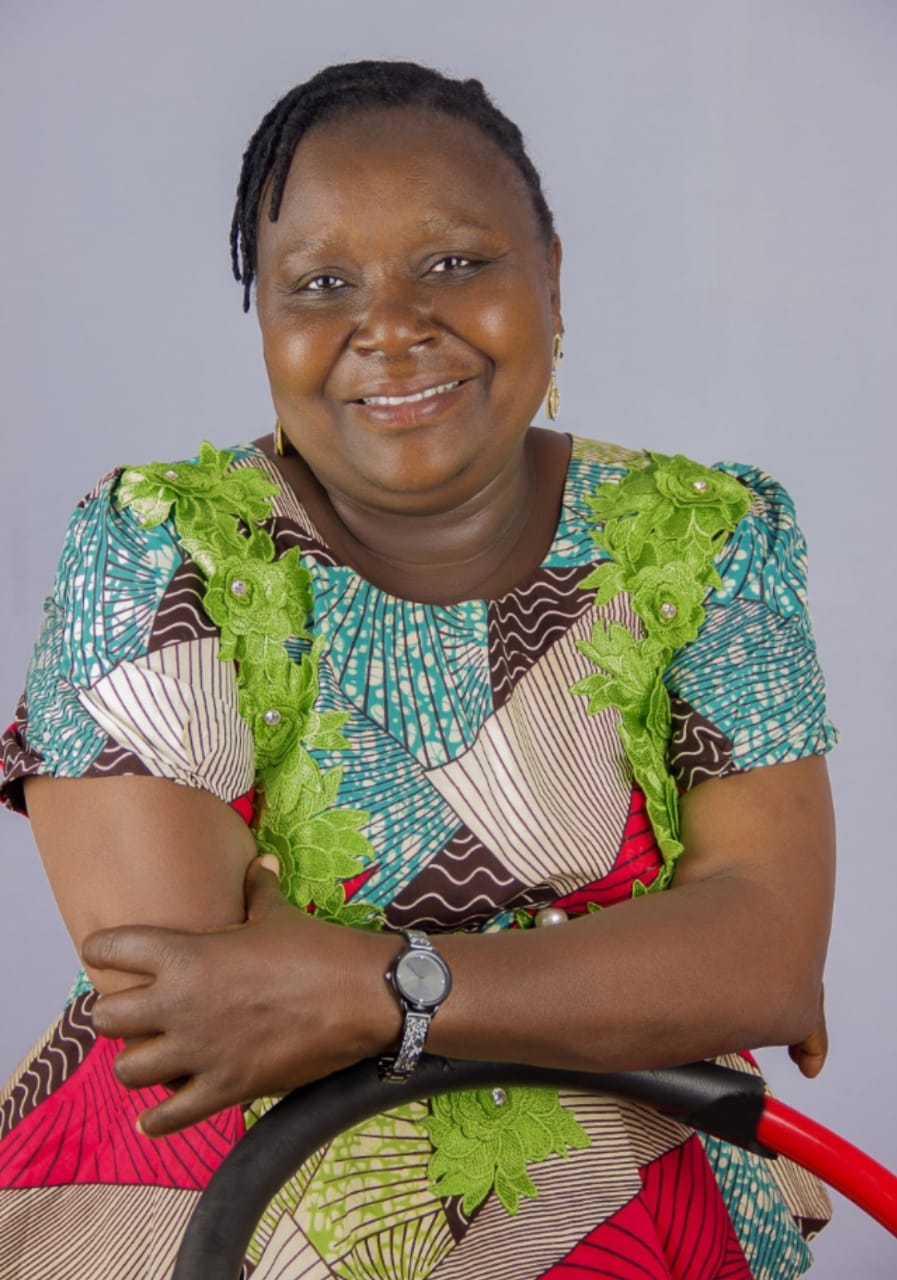 Nigeria, just like any other country has its national symbols that exemplify her national sovereignty, pride and unity.

Every citizen is expected to honour and respect these National symbols. It is in recognition of this fact that September 16th of every year has been set aside to be observed as National Ordinance or Symbols Day in Nigeria. The National Ordinance or symbols day is celebrated to remember the day the British Colonialists handed over the National Symbols to the then Prime Minister, Sir Abubakar Tafawa Balewa of blessed memory.

The National Orientation Agency, in particular, uses the National Symbol day celebration to sensitize and enlighten Nigerians on what constitutes our National symbols, and the correct features of each of these symbols to avoid their abuse and misuse by the citizens.

The National Symbols or Ordinance day celebration also will afford citizens the opportunity of knowing and understand legal provisions on the offences of maltreatment of National Symbols. Since the official declaration of September 16th as the National Ordinance or symbols day in Nigeria, NOA has been at the forefront of the campaign on the need for all citizens to respect the National symbols.

The National Orientation Agency (NOA) as the Agency of the government saddled with the mandate of sensitization, mobilization and enlightenment of the public on government policies and programmes uses the day to correct the misunderstanding and misrepresentation of National symbols by individuals and organizations and to awaken the consciousness of all citizens on the need to celebrate and respect our national symbols since they represent forces that binds us together despite our diversity as a people. This is important because there seems to be gross disrespect, disregard, maltreatment, abuse and misuse of our National symbols by the same people that are supposed to hold them with high esteem and respect same.

It, therefore, behoves all Nigerians regardless of gender, tribe, faith, location, socio-economic and political divides to also know that the National Ordinance day celebration reminds us that our core values of patriotism, religious tolerances, self-reliance, discipline, dignity of labour integrity and social justice as enshrined in section 2(23) of the 1999 constitution as amended which are the key ingredients of unity, peace and progress can be demonstrated if citizens respect the National symbols. It is rather unfortunate that the abuse and misuse of National symbols is now a serious challenge in Nigeria. The National flag in particular is the most commonly misused and abused National symbol in the country.

Ideally, public institutions such as MDAs are expected to have the National Flag in addition to other National symbols. However, realities on the ground revealed that this is not always the case as quite a lot of these institutions, including public and private schools, do not have the correct flag when on assessments in terms of their quality, size, type and placement among others. A flag for instance is not supposed to be sawn, yet we see sawn flags of different shapes and sizes in public buildings these days, all because of the ignorant of how this national symbol I supposed to be treated. The placement of the portrait of the President in an organization is another issue of concern as far as the abuse and misuse of national symbols in concern.

Another major challenge associated with the treatment of the National Flag as a National Symbol that has become important for NOA to use the National Ordinance day to sensitize the public is that some organizations hardly differentiate between indoor and outdoor flags, and worst still in some cases, the Green-White-Green colours of the National flag are horizontally arranged rather than being vertically arranged.

This implies that if all Nigerians take advantage of the National Ordinance day celebration by way of creating time to learn more about how these symbols should be treated, the challenge of misuse, maltreatment and abuse of National symbols can be nipped in the bud. With this nationalistic mindset, we will be able to imbibe the spirit of patriotism which is a prerequisite for national development.

Let’s do the Right Thing because the task of respecting and honouring our National symbols which are seen as symbols of our pride, unity, peace and patriotism no doubt is for all of us.

NATIONAL ORDINANCE DAY AND THE NEED FOR PATRIOTISM