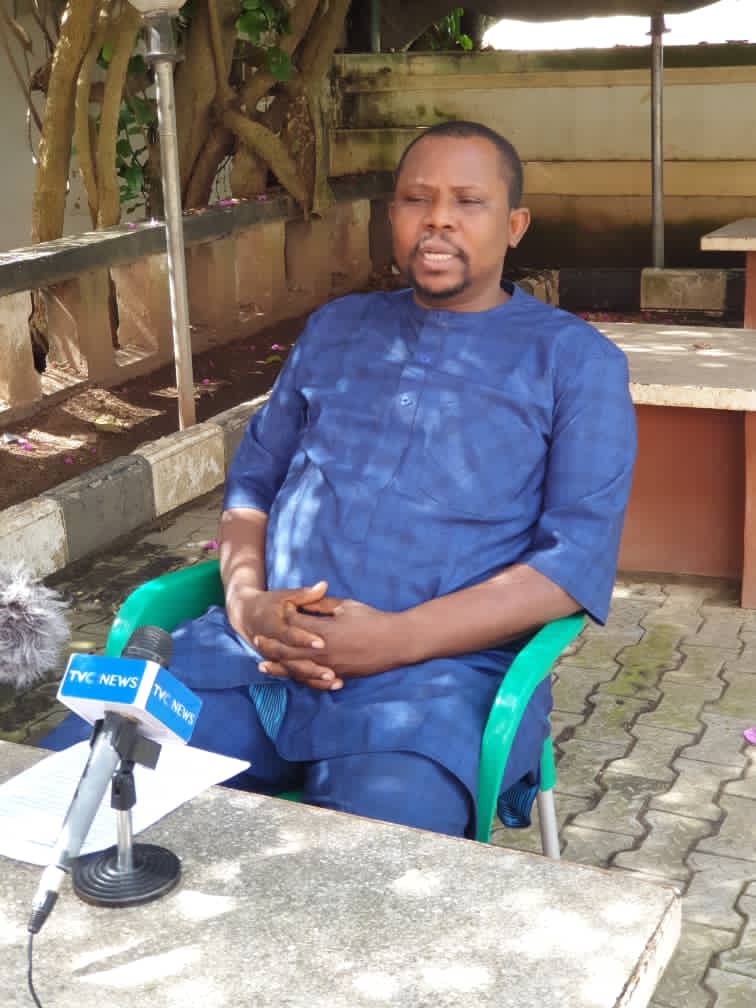 Plateau State House of Assembly has nullified the impeachment process of the Executive Chairman of Langtang North Local Government Council Hon Zulfa Bitrus Rimven which was carried out by some members of the legislators of the council.

Some legislators of the local government council on Tuesday carried out the impeachment process of the council boss.

Sitting during plenary yesterday, the state house of assembly declared that the purported impeachment of Langtang North council chairman Barrister Rimven Zulfa was null and void and that the status quo should be maintained.

The Speaker of the Plateau State house of assembly Rt. Hon Yakubu Sanda declared that there was no official communication from the council legislators regarding the removal of the council chairman Hon, Zulfa Bitrus Rimven following the motion raised by the member representing Pankshin South Hon. Philip Dasun which was seconded by the member representing Shendam Local Government Council at the state Assembly.

The house in its resolution noted that the action of the Langtang North Legislative Arm is null and void as such, the status quo should be maintained pending the investigation of the House Committee on Local Government and Chieftaincy, Chaired by Hon. Ibrahim Baba Hassan.

The Committee was given One week to submit its report.

Riven described the vote of no confidence passed on him as scandalous, irritating and laughable.

According to him, he was not served impeachment notice not to think of failing to respond to any allegations the legislators raised.

Speaking on the allegations of corruption levelled against him by some legislators, Rimven said “This is lies from the pit of heal. As the Executive Chairman of Langtang North my relationship with my Councillors, we are one big family and we would resolve our differences soon”.

He thanked the Speaker of the state house of assembly, the People of the state and the All Progressives Congress APC family for their support and called on the people to always support the party at all times.