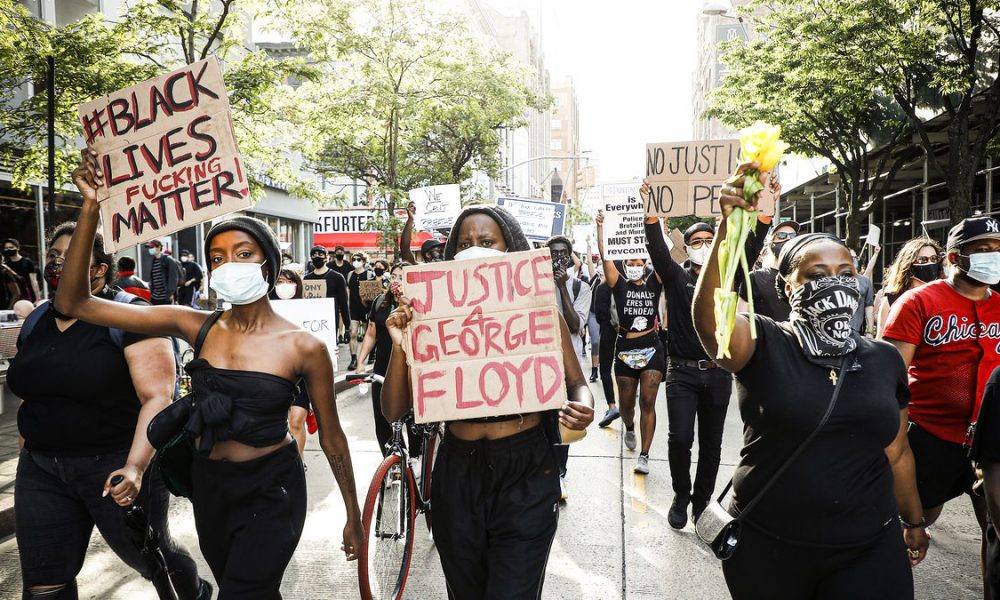 Governor Andrew Cuomo, on Monday imposed a curfew in New York City as protesters against the death of George Floyd prepare for another night of protests on the streets.
Cuomo revealed this while speaking in a live radio programme.
The killing of Floyd by Minneapolis police officer Derek Chauvin has seen protests, violent demonstrations, mostly of the black race over police brutality, with several US states activating National Guard troops.
The protesters are demanding an end to racism and police brutality, which has garnered the support of prominent figures.
Cuomo announced that the curfew would hold between 11 p.m. and 5 a.m. on Tuesday, and could be extended depending on the situation.
The directive is coming after protests by Americans in parts of the city resulted in vandalisation and looting of dozens of shops.
The governor added that the number of police personnel deployed to maintain law and order would be doubled to 8,000.
“There is going to be a curfew in New York City that we think could be helpful and more importantly there is going to be an increase in the force in New York City.
“There will be double that (number of policemen), about 8,000, tonight.
“It is from 11 p.m. to 5 a.m. tonight and then we’ll see where we are tomorrow.
“The protests have been partly hijacked by criminals whose aim is to destroy properties,” Cuomo said.