GENERAL JN DOGONYARO, DEMISE OF A PATRIOT AND AN ICONIC WAR VETERAN-Gyang. 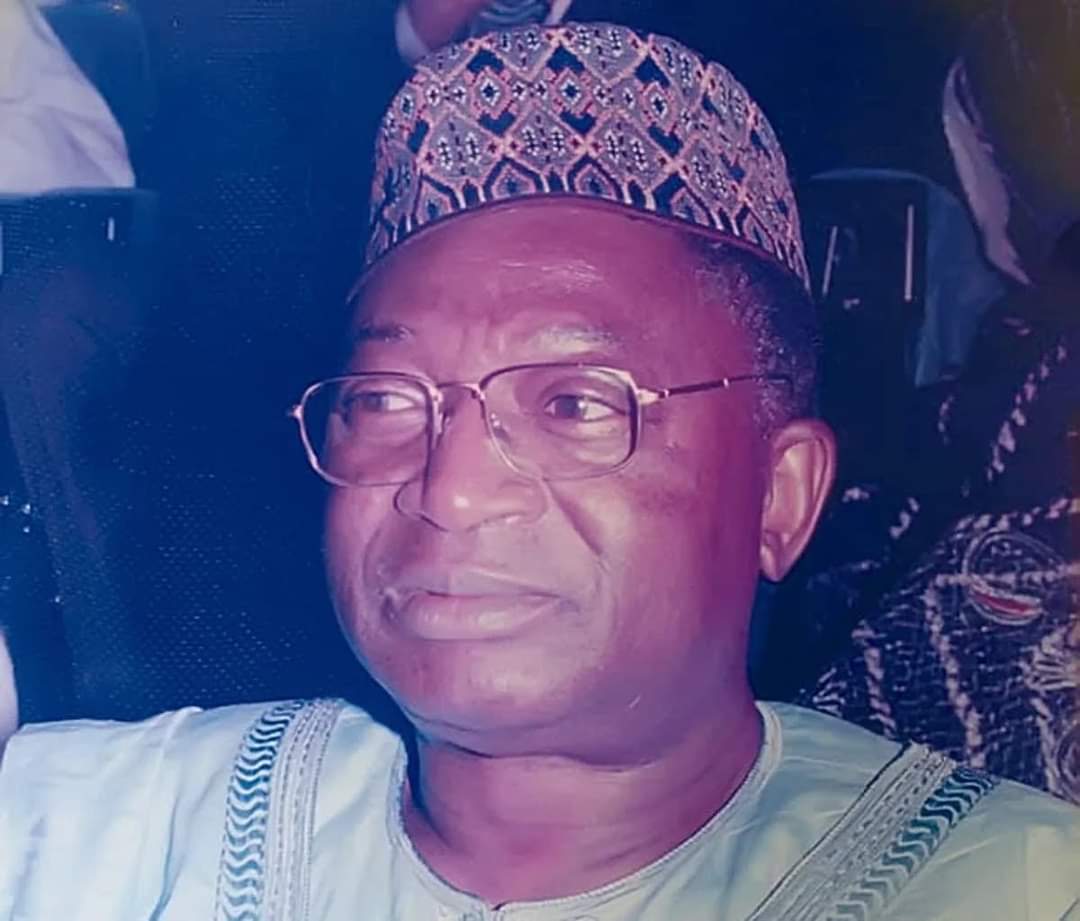 Senator I. D. Gyang, Deputy chairman Senate Committee on Defence has described the dead of General Joshua Nimyel Dogonyaro as a loss of an elder statesman, Patriot and an iconic war veteran.

The Senator was at the Dogonyaro residence Rayfield, Jos Thursday 13th May, ’21 in company of his wife Ngo Rahila and aides to commiserate with them over the demise of their patriarch Gen. Joshua Nimyel Dogonyaro.

Senator Gyang eulogized the late General for his commitment and dedication in the service of the nation as a reputable, exemplary and outstanding Army officer and three Star General who played critical roles among which was being the Chief of Army Staff and member of the Armed Forces Ruling Council during the General IBB era.

The Senator said it was sad that the Nigeria which Gen. JN Dogonyaro fought to preserve as a united and indivisible country is today a terrorized killing field and fast becoming a failed state.

Senator Gyang said the exit of General Joshua Nimyel Dogonyaro is a huge loss to the Taroh nation, Plateau state and Nigeria. He said the family should take solace in the enviable legacy and heroic exploits of their patriarch for his service to God, fatherland.and humanity.

The wife of the deceased, Dr Esther Dogonyaro, his son Ibrahim Dogonyaro and Dr. Godfrey Dungum a clan elder were thankful to the Senator for the condolence visit. They also appreciated him for visiting and praying with the deceased the previous day at the Jos University Teaching Hospital.

GENERAL JN DOGONYARO, DEMISE OF A PATRIOT AND AN ICONIC WAR VETERAN-Gyang.