GENERAL CHONG’S DEMISE IS A HUGE LOSS TO THE NATION -Sen. I. D. Gyang. 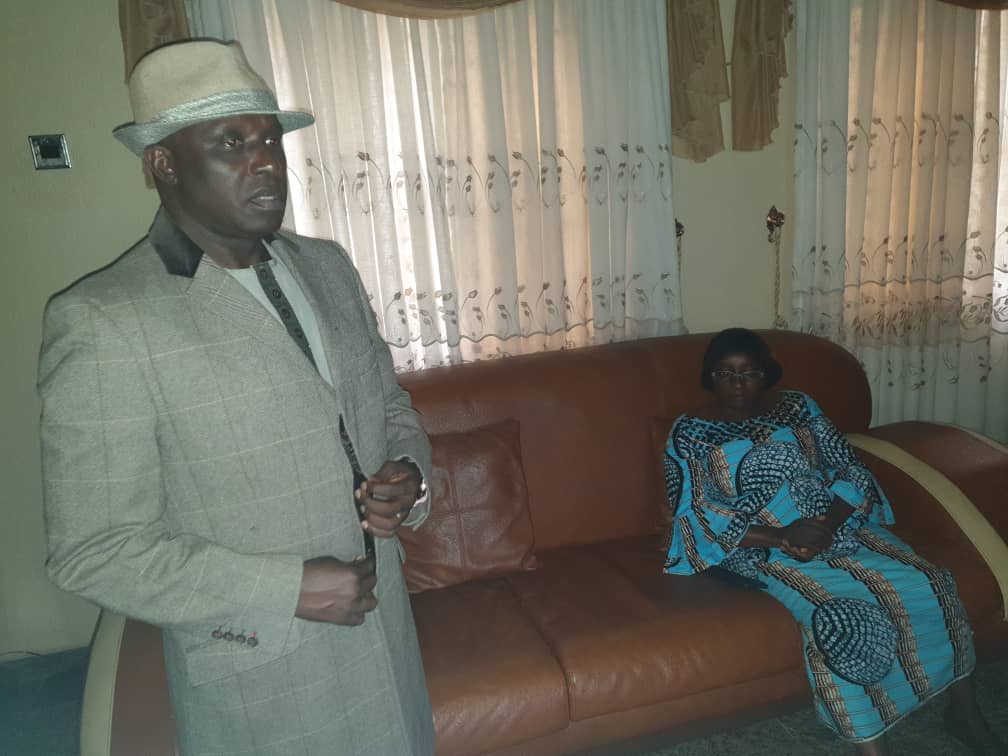 In a statement signed by Musa Ibrahim Ashoms Special Assistant Media and Protocol to Senator I. D. Gyang Esq.

Senator Gyang who visited the family of the deceased to condole with the wife, children and relatives said the Berom nation, Plateau State, the Military and the country as whole has lost a reputable and renowned General who served as DMI, one of the most strategic offices of the military. On retirement, he joined the league of the nation’s elder statesmen.

The Senator said the visit was to condole the family on behalf of the people of Plateau North and also pay respect to the life and time of the deceased. He equally acknowledged his sterling contributions to the nation as a General in the Nigerian Army.

Senator Gyang prays for God to comfort the wife, children and relatives, urging them to put their trust in God.

Wife of the deceased Mrs. Rose Kangyang Chong together with the children appreciated Senator Gyang for the condolence visit, empathy and show of love to the family in their moment of grief.

GENERAL CHONG’S DEMISE IS A HUGE LOSS TO THE NATION -Sen. I. D. Gyang.