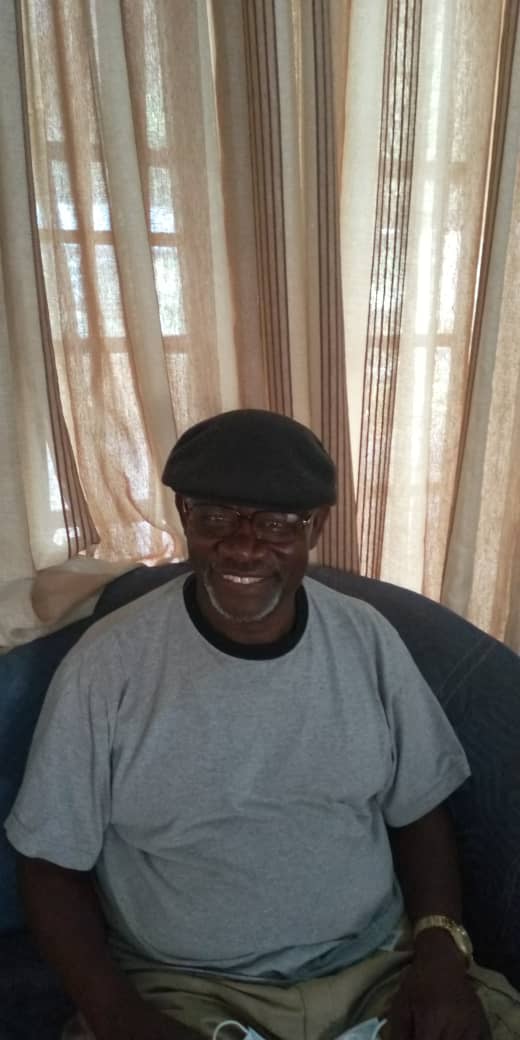 A foundation ,Our Lady of Victory Foundation Center Sabongida Kanar in Plateau state at the weekend said it is willing to partner with the Federal ,state government and the National Drug Law Enforcement Agency (NDLEA) in rehabilitation of victims of drug abuse .

The Founder of the rehabilitation center Rev Father Jack Yali made this known while speaking with our correspondent in Jos .

He recalled that illicit drug consumption has fuelled a series of criminalities in Plateau and the county in general .

Today , we are glad to say that our foundation ,Our lady of Victory Rehabilitation Center Sabongida Kanar the first rehabilitation center in West Africa has served to rescue hundreds of people that came from all over the country and from different religious backgrounds ,we have had patients from west African countries who have all been rehabilitated .

” I am also willing to offer my expertise to assist state governments and organisations who are willing to set up
rehabilitation centers as means of curbing this challenge of alcoholism and drug abuse ravaging our Nation .

“Once this centres are open, state governments can take victims of drug abuse from the streets and give them adequate treatment,” he added.

According to him, “It is no longer an assumption that drugs and other forms of criminal activities have a symbiotic relationship. As drug abuse increases, crime also increases with the need to support the very expensive drug habit. The instant alteration of the mind, which occurs at the intake of any hard drug, leaves the individual ready to do and undo.”

Our foundation for the past 35 years has been working to tackle drug abuse .

He lamented that drug abuse and its consequences had assumed a pandemic proportion on individuals and society at large.