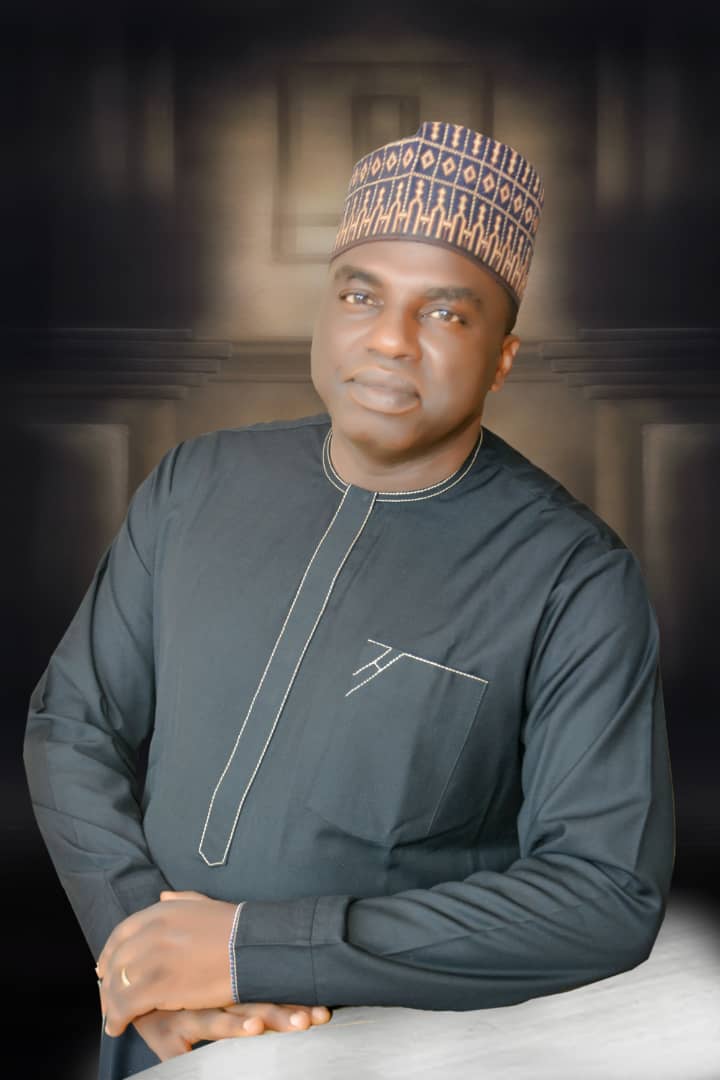 It’s well established that life is sacred and as such, its sanctity must be protected at all cost. The Nigerian Constitution under section 14 (2) (b) provides that the security and welfare of the people shall be the primary purpose of Government. That is not to say other purposes are not important, but the most important is the security of lives and the welfare of the people, in that order.

Sadly, Nigeria is currently going through arguably, its most difficult period in the history of the country due to incessant killings of human beings by non-state actors, with reckless abandon and no authority has been able to rein in on the perpetrators of these heinous, evil and dastardly acts. Life has been rendered so cheap that even wandering animals are more guaranteed of their lives than travelling human beings! The situation is so bad that no one is safe — the rich and ‘mighty’, including those in leadership positions; the average and the poor, though the poor and lowly are the most hit!

Localizing the situation back to our dear Plateau State, the situation is such that the agonizing peace-loving people of the supposedly Home of Peace and Tourism have completely surrendered their fate to God, looking up, praying and hoping for divine help. The well planned and targeted attacks and incessant killings have not only continued unabated, but have even swelled up and the perpetrators now emboldened to a degree never seen before! All what we hear from the Government is the repeated false claim of having achieved relative peace. When confronted with the reality of how people are being attacked, killed and their properties being destroyed or in the case of land, grabbed, the Government has on most occasions, developed the attitude of condemnation with a promise to bring the perpetrators to book, save on very few and selected occasions. This approach has become an anthem used by the Government, anytime such attacks occur, forgetting that if as a people, we are still faced with the problems we had faced years ago, then it is a clear indication that something is fundamentally wrong with our leadership!

The recent attacks in some communities of Bassa Local Government, the attack on Durbi community of Jos East LG and the conspiracy-filled jailbreak at the Jos Correctional Centre, located and surrounded by different security formations and in the heart of the city, where about nine persons were reported to have lost their lives, about 225 escaped and many injured; and the most recent of the attacks, being the attack on Pinau village of Wase Local Government which led to the untimely death of innocent souls, only go to portray the state of our hopelessness! Our leaders should know that we cannot continue doing the same thing while expecting different results. While it is important that people should always keep vigil, our leaders should know that they must lead from the front! Leaders should remember how they swore with the Constitution and the Holy Bible/Holy Qur’an to protect lives and properties. Posterity shall either bless or curse every leader empowered to protect lives and properties for any actions and inactions.

It is fair to commend the Plateau State Government for identifying with the victims of the attacks on innocent Ondo travellers as well as victims of the attack on Zangam community of Jos North Local Government. The visits to injured victims, their families, families of murdered victims and settlement of the medical bills of injured victims are highly appreciated.  Nevertheless, the above cited good and commendable gestures have regrettably, not been accorded many attacked communities and victims of terrorist attacks, which has left many wondering if we all are indeed considered equal by our dear Government. Those entrusted with leadership positions should be leaders for all and be consistent in identifying with all troubled citizens with no regards to the ethnic, religious and political affiliations of such citizens.

Right now, people are hungry, angry and living in perpetual fear — fear of the unknown. Without sentiments — ethnic, religious and political sentiments, human lives and survival, as paramount as they are, have been left at the realm of uncertainties by failure of leadership. All we get to hear from our leaders are empty promises, with the usual anthem of “Government condemns in strong terms…”; “the perpetrators shall be brought to book”. Indeed, talk they say, is cheap but working the talk is hard. Our leaders should know that time and chance happen to all.

Having been disappointed and failed by poor/absence of leadership, the last hope of the Plateau man is to look up to God as God cannot be corrupted, deceived or mocked by man’s evil plot to destroy man. The only hope for man is that God created the earth and put man in it; man did not create the earth and put God.

The Plateau of our dream will only remain a mere dream if we fail to wake up to the realities confronting us as a people today, namely; the realities of banditry,  terrorist attacks, kidnapping, ethnic cleansing and land-grabbing, with so many undertones, gradually paving way for so many uncertainties in the nearest future. People (Christians, Muslims and, African Spiritualists and Pagans alike, cutting across ethnic and political affiliations) are being killed, almost on a daily basis, without any regards to the sanctity of human lives. Instead of confronting the monster as a people, we only sugarcoat the monster, making the monster feel at home, all in the name of political correctness! We say, ENOUGH IS ENOUGH!

God has given us what it takes to change the narrative and engineer a radical departure from the agony we have been going through as a people and we can only change the narrative by forging a united front, devoid of all forms of sentiments – ethnic, religious and political sentiments! That thing which God has given us is our franchise (right to vote and be voted for) and it is only possible to utilize this by way of conscious and deliberate participation in the processes that birth leaders at all levels.

2023 is loading fast and we cannot wait for 2023. It is definitely not all about 2023 though, it is about human lives and survival before, during and after 2023. Sentiments apart, I mean all forms of sentiments (ethnic, religious and political), we must place value on lives as a collective resolve. But we can only ensure and protect that value for lives if we participate fully in all democratic processes that produce leaders who have been entrusted with the power and resources to protect lives and properties. As we do our part while trusting God for an immediate end to the senseless attacks and killings on our people, may the destiny of our dear state blossom, resulting in peace, security, unity, economic and human capital development and above all, true love for one another while placing greater value on human lives, our differences and diversities, not withstanding.

May God bless Plateau State and lead us to the realization of the Plateau of our dream. Amen.