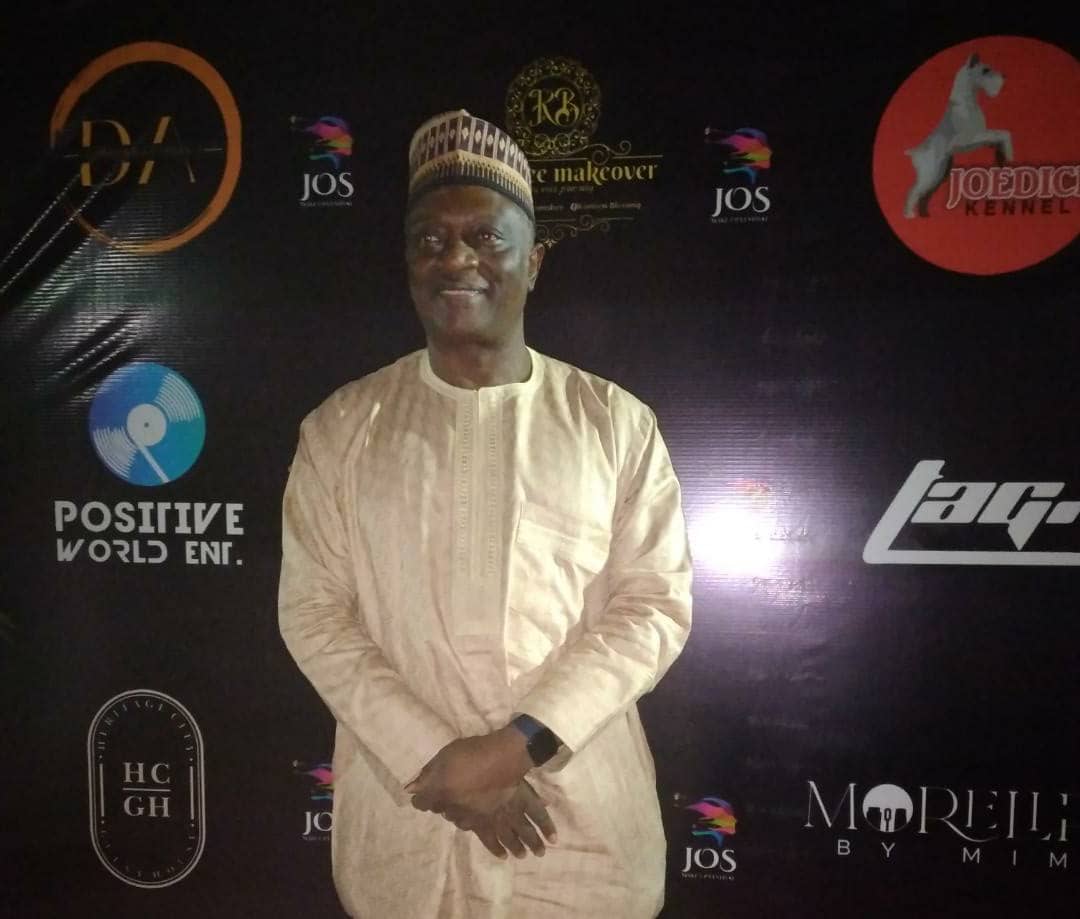 The Labour Party Gubernatorial candidate in Plateau State Dr. Patrick Dakum attended the fourth edition of the Jos Makeup Festival held at Tamarald event centre JIB road Jos, the fashion festival brings together the best Fashion designers, Makeup artistes, fashion enthusiasts and the cream da la cream of entertainment in Plateau State and other parts of the country. The Gubernatorial hopeful seized the opportunity to articulate his plans for creatives and entertainers in the State if voted into power, he spoke passionately about his vision to see the artistic potentials of Plateau being exported to a global audience through deliberate policy formulation and implementation, Dr. Dakum thrilled the audience with his oratorical skills and dance moves which was well received by the very electrifying audience at the event.

He promised to institutionalised initiatives like the Makeup Festival if elected to office and reiterated that whether or not he emerges the Governor of Plateau he plans to continuously be a part of the festival and other game changing initiatives by Plateau’s cerebral youngsters.

The Consolidation Movement is one that offers pragmatic approach to issues therefore to understand the problems and prospects of the entertainment industry in Plateau State a leader must interact at various levels with stakeholders in the industry to improve and consolidate on gains and also promulgate strategies to forestall drawbacks, Dr. Dakum has consistently attended entertainment events in person and this is pointer that Tourism in Plateau will be prioritise under his leadership.