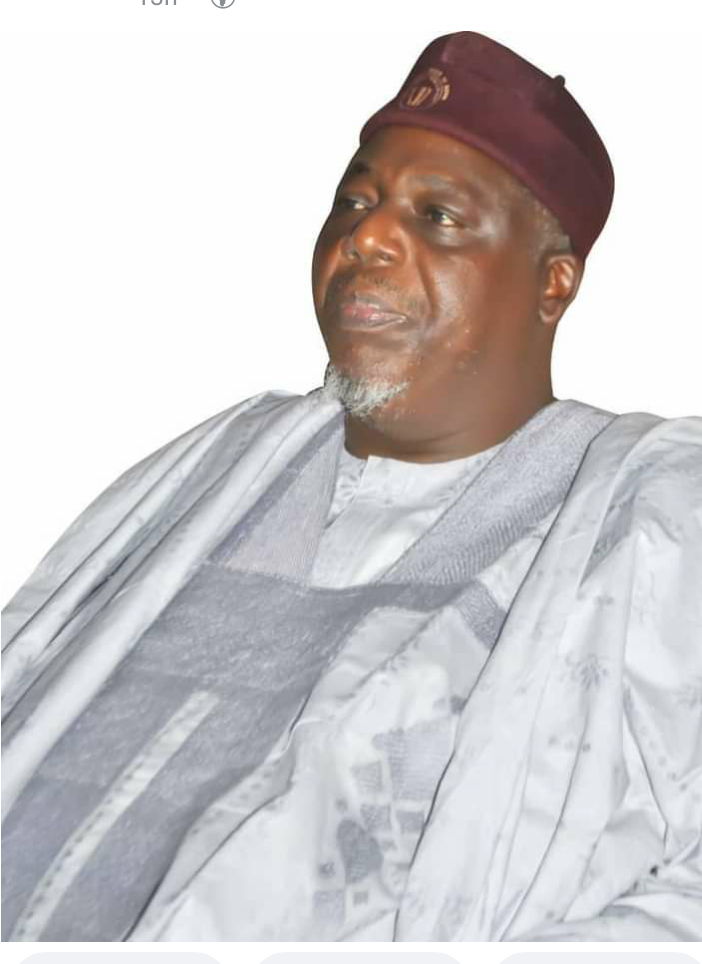 He described late Bakfur as a progressive traditional ruler, who worked tirelessly for the development and peace of his Chiefdom, LGA, Plateau State and Nigeria during his lifetime.

While commiserating with the family of the deceased, the Mwagavul nation, and the government and people of Plateau State on the death of the royal father, Burki urge them to be consoled by the good works and legacies left behind by the departed King, which he said, would continue to speak for him in the minds of his people.

In another related development, Burki has expressed joy over the release from captivity the Paramount Rulers of the Pyam nation, HRH Charles Mato.

According to him, the kidnapping of Royal Father’s who are the custodian of our rich cultural heritage is an abomination before God and man and is a reflection of the decadence in the land which concerted efforts must be made to reverse.

He appreciates the roles played by the Plateau State Government and others towards securing the release of the reverred traditional ruler and prays such ugly trend never rears it’s ugly head again.